Jade Palace – Noodles and dimsum are perfect for rainy weather

It’s been pouring heavily the past two nights.  I mean, I like rain showers, brief spells, overcast weather but the minute rain becomes pelting and comes with lightning and thunder, I wish I were curled up at home instead.  Maybe with a cup of coffee or hot chocolate or a bowl of noodles. 🙂

Our original plan of keema, pita bread and Moussaka melt with beer turned into noodles and tea.  This was after suffering rejection from numerous cab drivers for 30 minutes under the rain.

Jade Palace is divided into two areas.  The smaller area is like a canteen where tables are fit for groups of 2 to 4.  Then the bigger portion has bigger tables that are good for 10.  It’s more formal and sometimes becomes venues for celebrations. 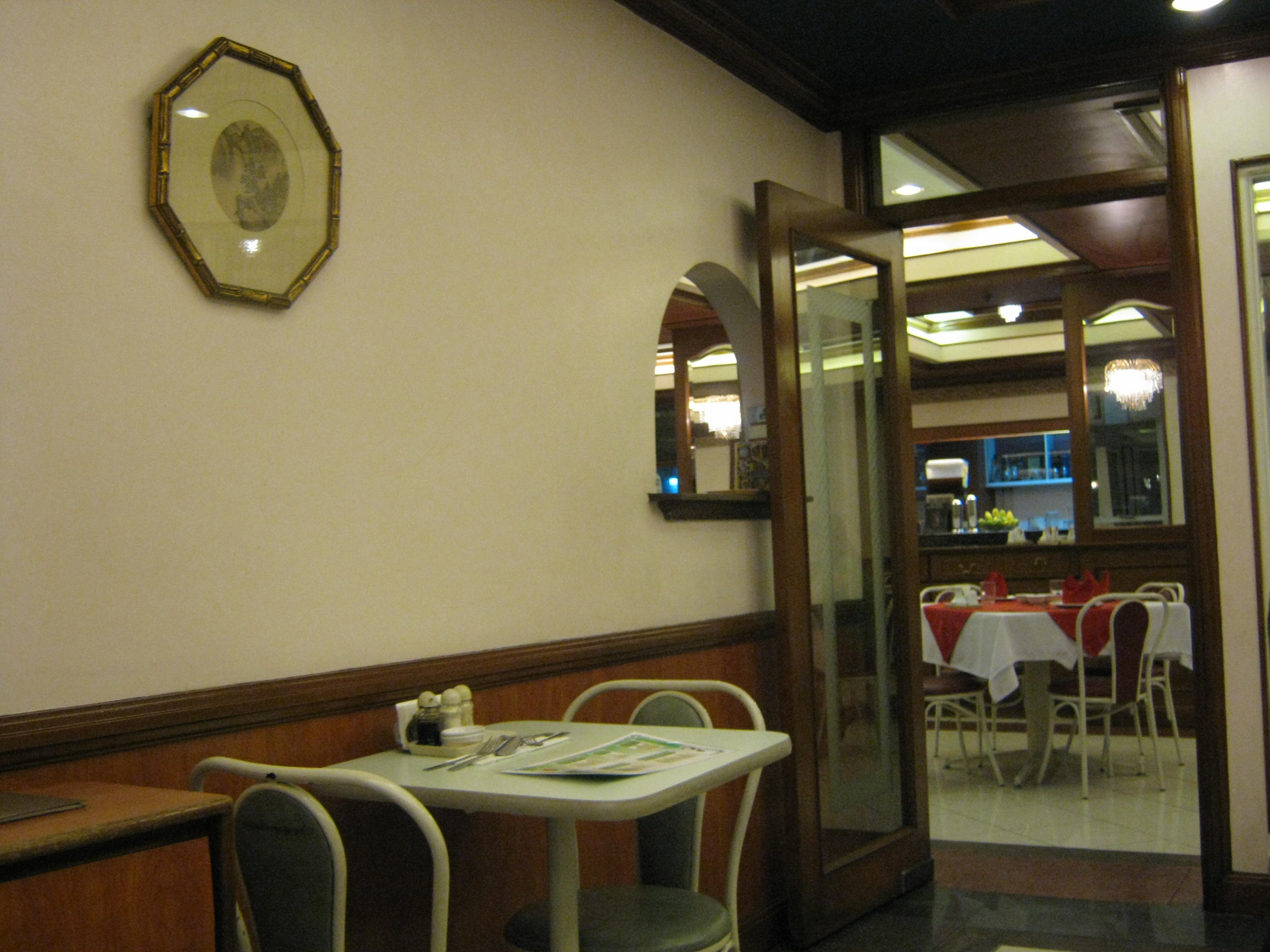 We got the Fung Shing Dumpling mixed noodles.  You can order all the normal dimsum a la carte except for fung shing.  It has pork, shrimp and black mushrooms inside – like a combination of hakaw and shark’s fin.  It comes with a hot soup and a choice between flat or thin noodles.

Everything’s priced reasonably and the servings are big enough for 2.  The noodles only cost me Php115.  They even have a giant siopao for just Php45. 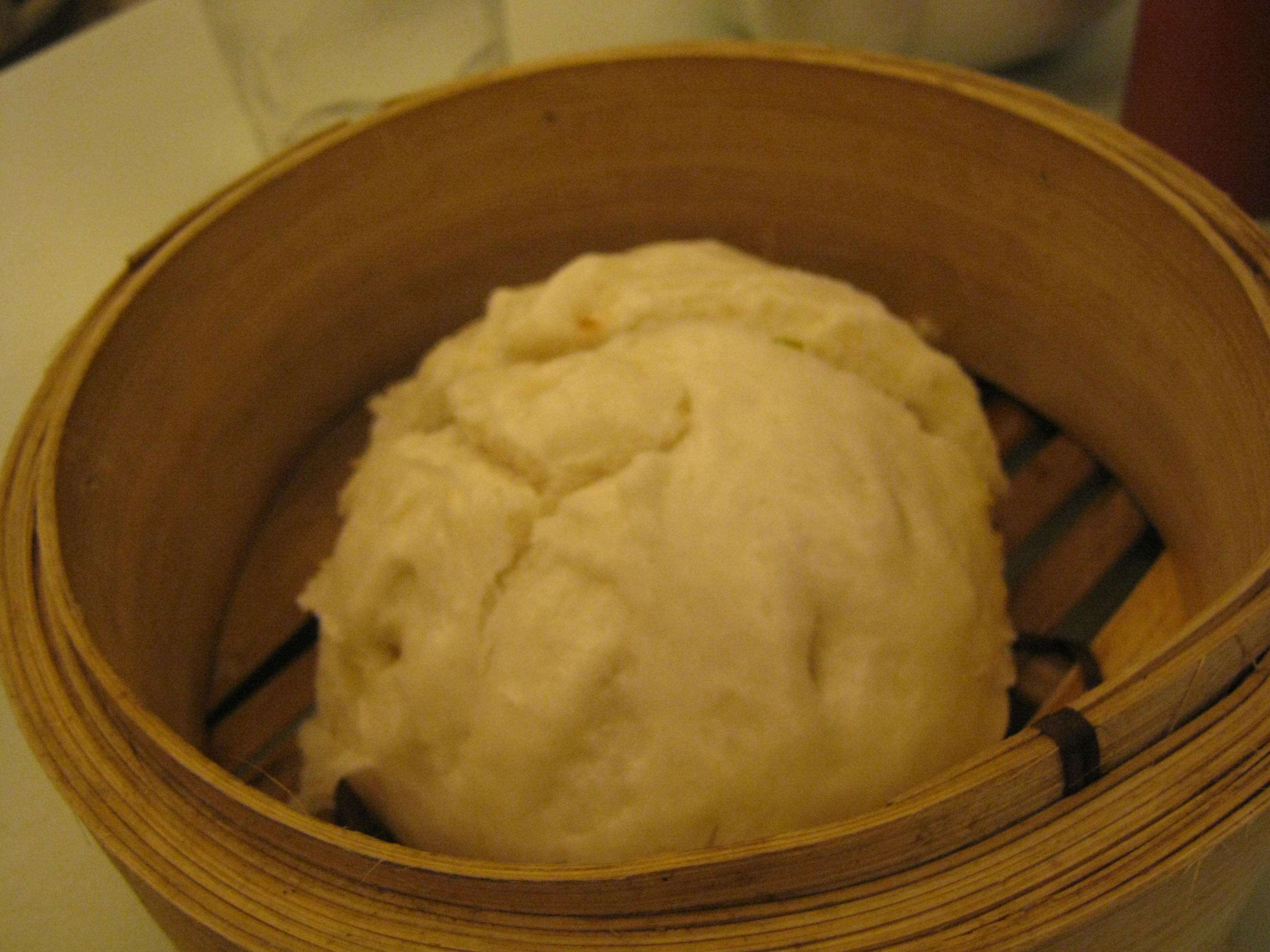 At least, despite being wet from the rain, we ended it stuffed and happy.  The beer can wait another time.