Corregidor – The Adventure is On!

I’ve never been a fan of history classes.  While I appreciate history, what has happened and what impact it has made in our lives today, I’m just not a fan of memorizing dates and sitting through long lectures.  (Not even a cool teacher back in high school made a difference…sorry.  And more so, not a terror one in college.) 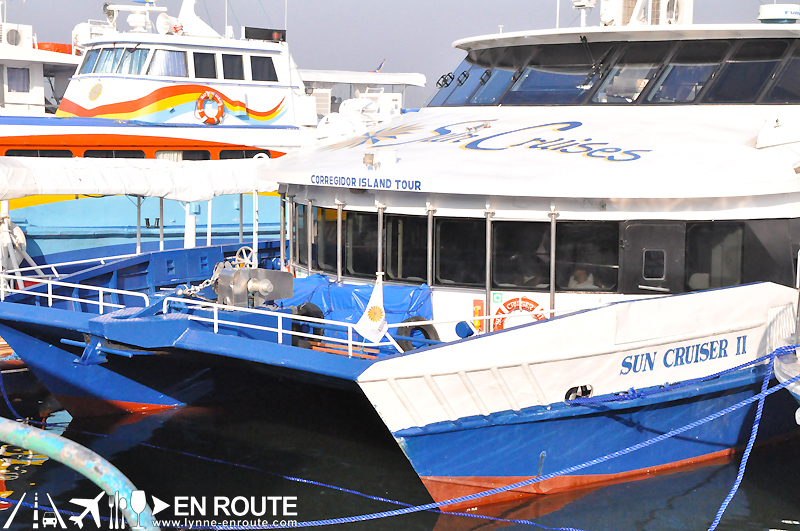 So when En Route was invited to a Corregidor trip courtesy of Sun Cruises, we were expecting lots of dates and statistics.  We were up for anything…well, except for a pop quiz after. 😛 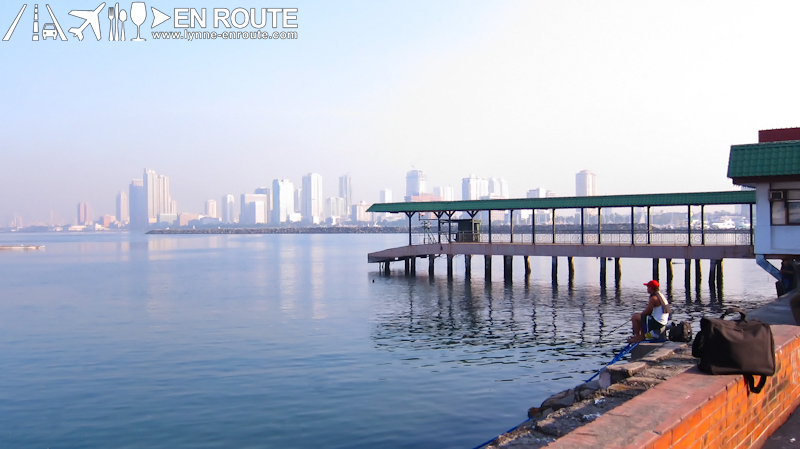 It was an early morning call.  We had to be at the docking area of Sun Cruises near Coconut Palace by 7am because boarding’s at 7:30am and the boat leaves by 8am.  You can see the interest in Corregidor given the number of tourists, local and foreigners alike, who were on their way to the rocky island 48 kilometers west of Manila, which marks the entrance to Manila Bay. 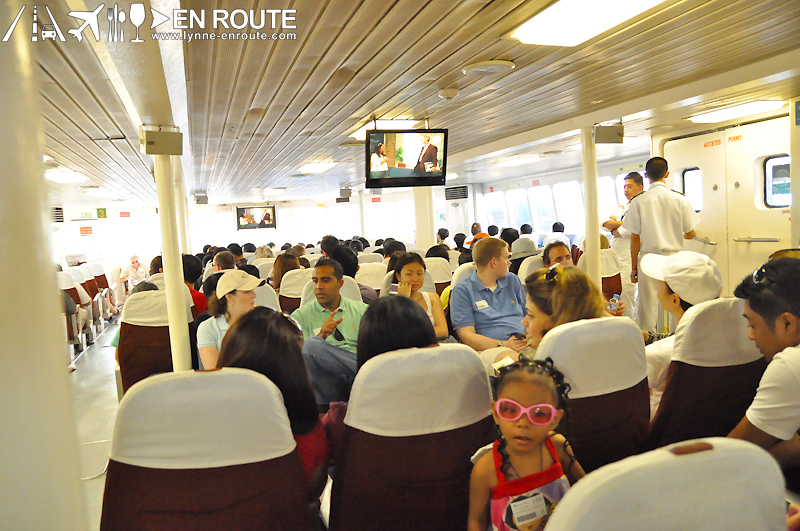 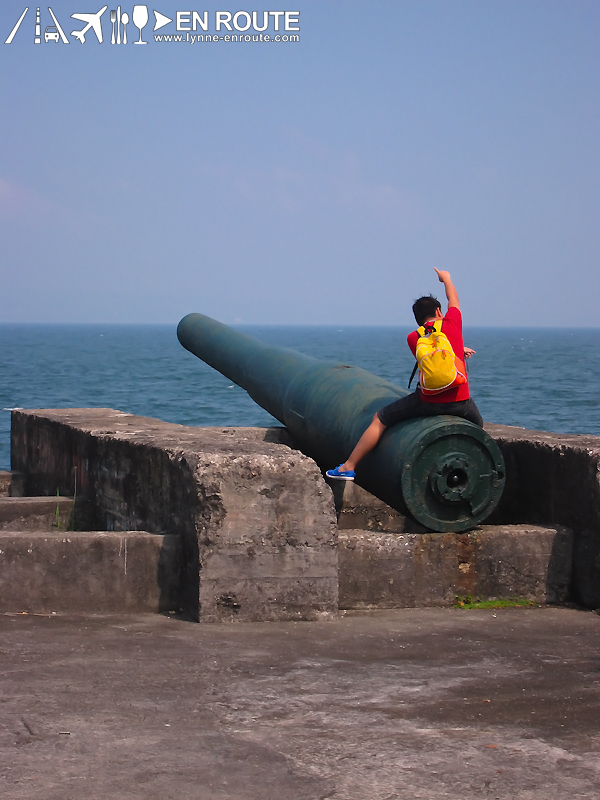 (Note to self: When you are asked to dress comfortably and bring an extra shirt, be prepared for anything.)

Good thing we were.  Much like soldiers back in the American and Japanese occupation, we were constantly running – running towards what was hopefully victory.  We were recruited and brought here for an adventure race — one we didn’t want to lose. 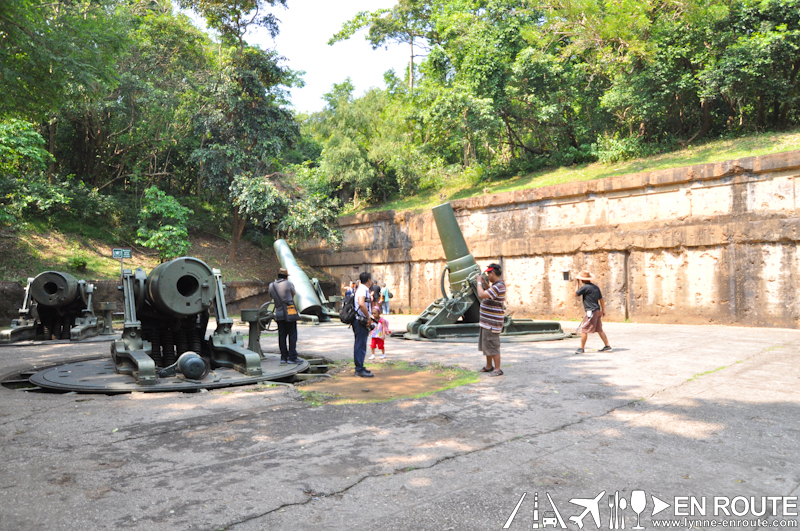 Search for clues in the wall passages of the different batteries like Battery Way, Battery Hearn and Battery Grubs.  Solve puzzles as you see what remains of the island’s hospital and cinema.  Walk the length of the Mile-long Barracks and crouch along the man-made Japanese tunnels armed with nothing but your flashlights. 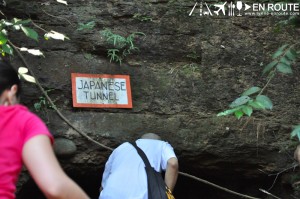 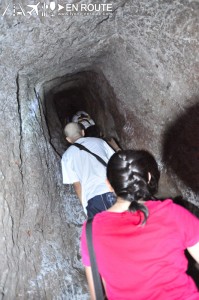 Look at the lay of the land and try to see with the eyes of the American and Philippine forces as they held out for 27 days after the fall of Bataan in April 9, 1942 against overwhelming odds versus the Japanese during the Second World War.   Less than 3 years after, Gen. Douglas McArthur recaptures Corregidor for the Allied forces. 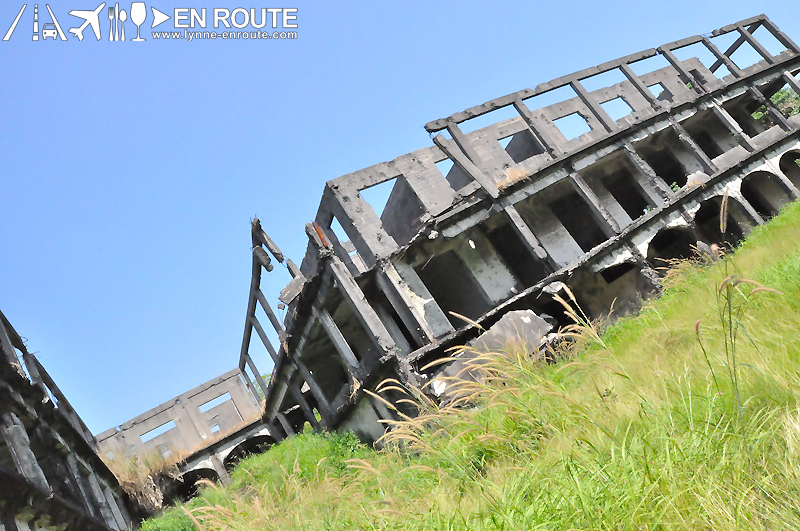 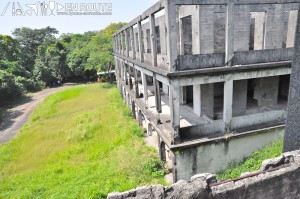 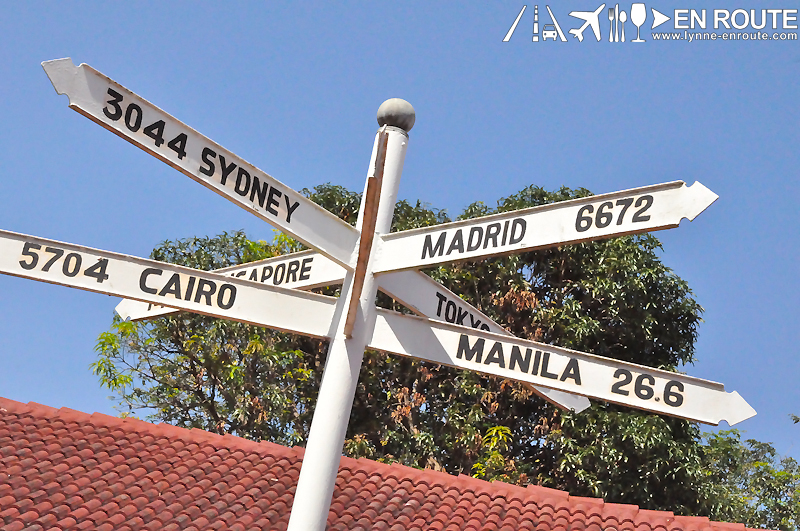 Amidst the race, you also walk the footsteps of all the brave men who valued freedom and fought with their lives for it.  While it sounded like another history lesson, being there and actually seeing remnants of that history before my eyes was something else. 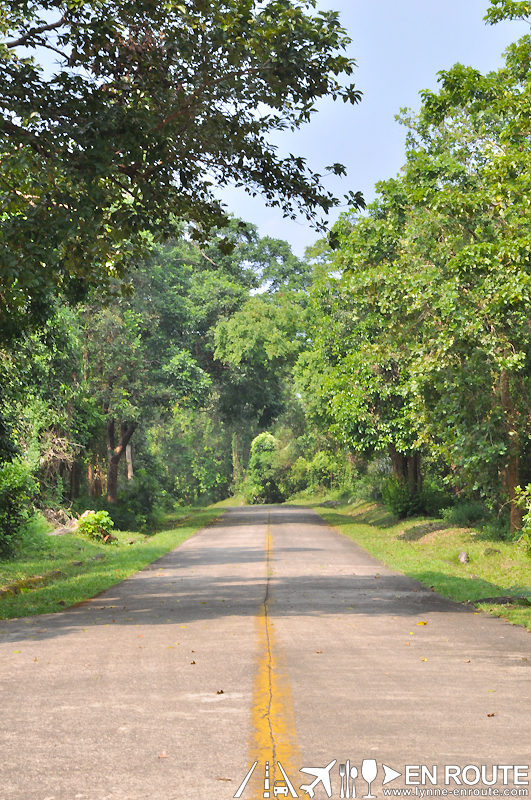 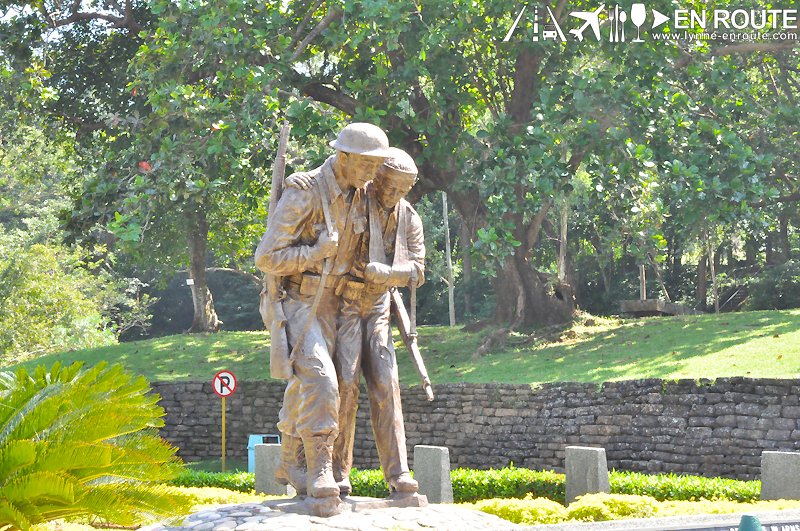 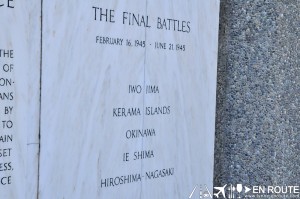 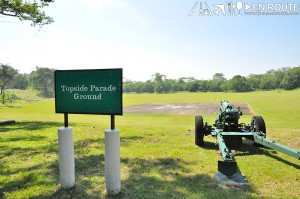 All the running and action pumps you up and it gets the best of those with a competitive streak.  Perfect for those with an adventurous spirit, the Corregidor Adventure Tour is something they regularly offer.  Best for big groups and even office team-buildings, but definitely not for the faint of heart (or legs) as you will constantly be on your toes.  Flex those muscles and exercise those brain cells to solve the puzzles and get to the finish line first. 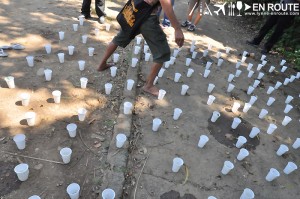 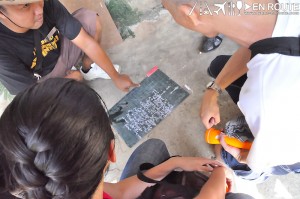 We had named our team “Douglas” as tribute to McArthur.  We didn’t exactly win but, having gone through the whole course, we each deserved victory in our own way.  We weren’t seasoned fighters and not all of us were the fittest we could be, but we made it!  And keeping in tune with our team’s name, maybe we should follow suit and say, “I shall return.” 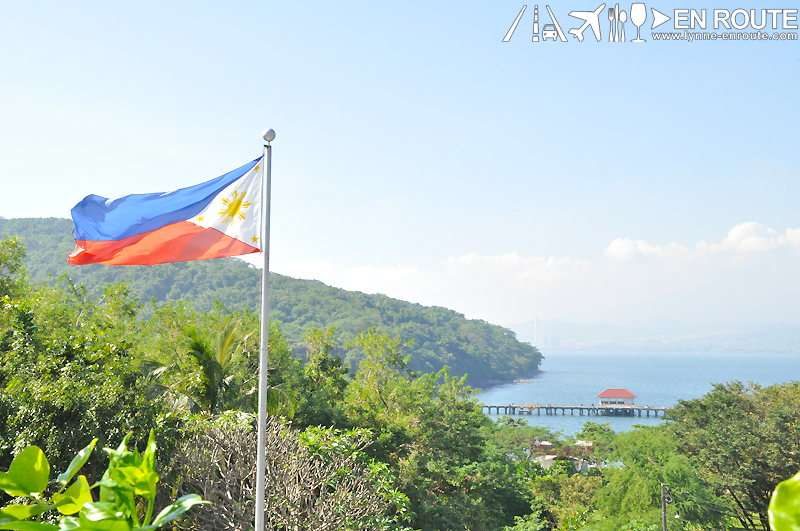 Tours are offered daily for P1,999 per head (adult rate).  You also have the option of staying overnight in the Corregidor Inn, perhaps even go ghost hunting in the famous Malinta tunnel.  Allot a day for the tour as the boat boards by 7:30am and your ETA back in Manila is 3:45pm.  You can extend the experience with a cruise around Manila Bay for only P550 per head.