How Not to Cross a Street in Hong Kong

In highly urbanized Hong Kong, the land has been maximized for building and sidewalks that the best way to get around is through walking the streets and taking its ridiculously efficient mass transport systems like the bus and MTR.

Walking, of course, will require you to be crossing the street sooner or later. And from observation of the Hong Kong system, everything runs on clockwork with everyone following all signs.

Well, almost all of them. 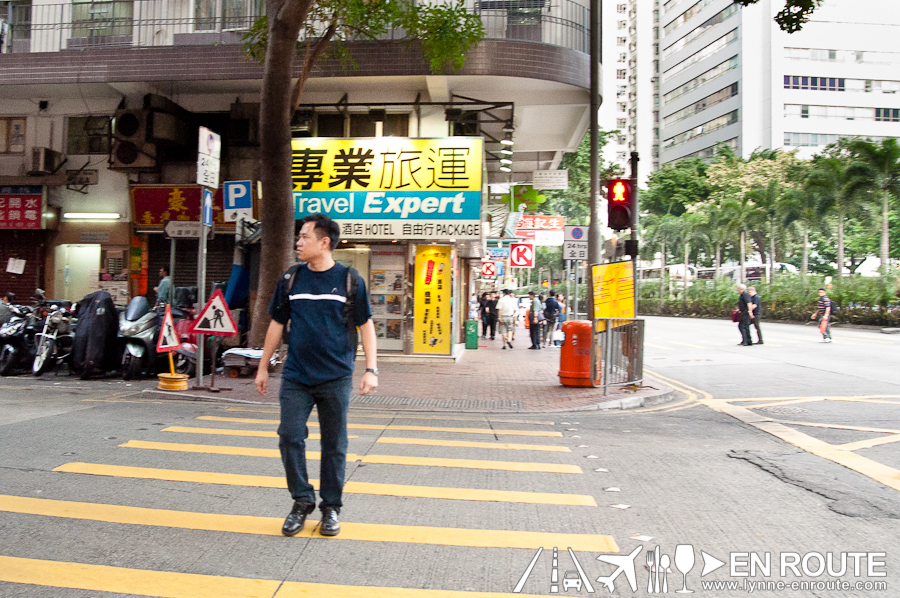 So apparently it is not only in the Philippines where people have no disregard for pedestrian stop lights. It could be that such behavior is something that locals of a certain country will exploit. 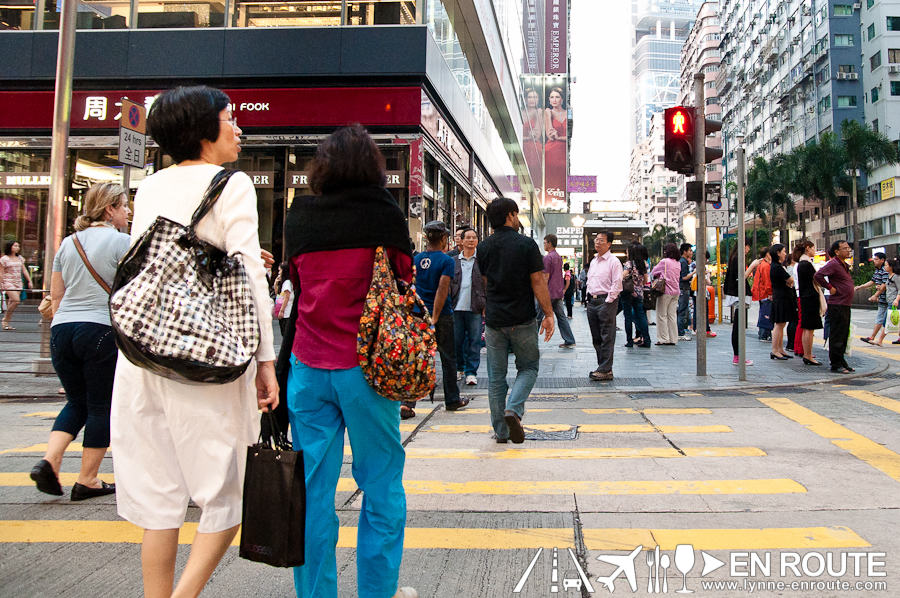 But when they do cross once the light turns green, they cross with great speed as if their life depended on it. Apparently, when the light turns green for humans to traverse the urban thoroughfares, there is this strange and fast paced ticking sound that seems to hypnotize everyone into taking faster, larger strides. 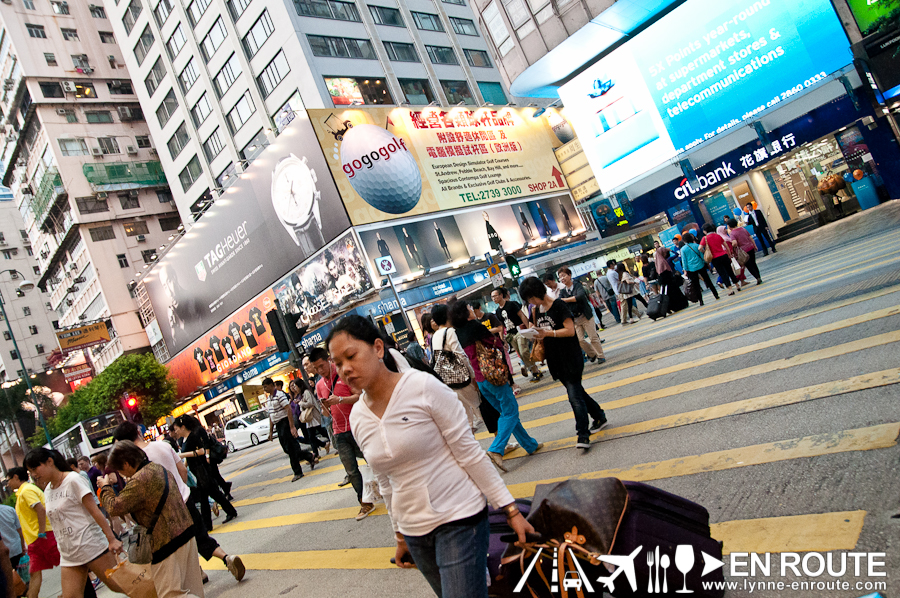 There are other methods that can probably work, like this little video of an animated pedestrian street light in Fort Bonifacio. It screams:

Speak your side in the Facebook Comments Section below