Postcard from Paris: Rain and Hail 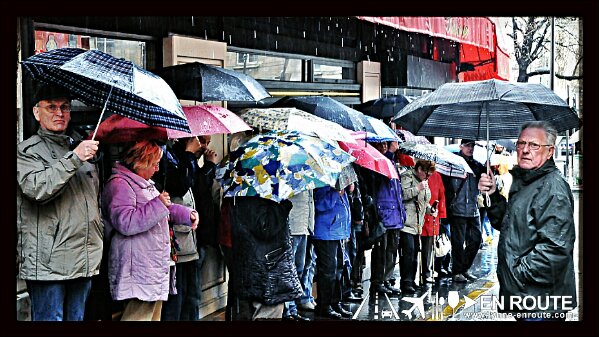 Lynne: Day 2 and 3 in Paris have been very rainy. While we get windows of sunshine every now and then, the streets have been puddled up and a mist of rain comes with the strong (and cold!) wind.

It’s a very weird weather. One minute it’s raining, the next it’s sunny, and the minute after it’s raining hail. It’s the first time I’ve seen hail. Looks pretty cool to see balls of ice pelt the cobblestones and slowly melt. It must hurt to be hit by the big ones though.

The front of the cafes have fewer onlookers now with coffees in hand. I can imagine it will be packed come real spring and summer weather (now, it’s pretty much still winter).

Rain doesn’t seem to stop the Parisians from getting on with their day though, unless its pouring in sheets already. One hand in their pocket and another holding the umbrella up, they continue with this brisk walking that’s about 5 notches lower than that of Hong Kong’s. 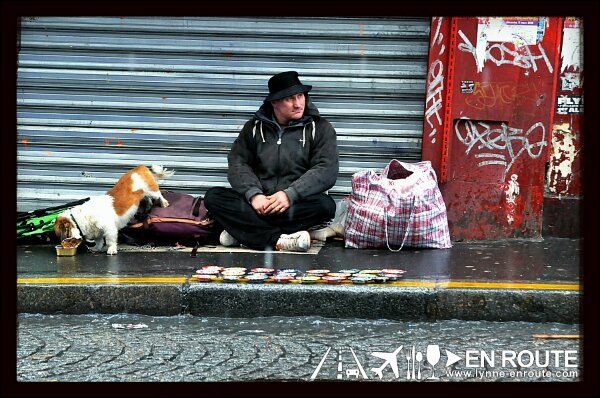 Ray: Some of the weirdest weather here. First off some showers,then the sky just turns as blue as a Philippine summer day. Then in a few minutes, hail. Parisians that we talked to said this is rather normal for them, though.

It then becomes a challenge to get around when all we brought was a small umbrella. Still interesting to see Paris in this way, though. It can make you crave for an hot cup of coffee, or some wine. I, personally, am a fan of the latter.

The cold can get nippy, but with a good coat and proper layering, it will be nice and snug especially for people used to the tropics. More adventures soon! 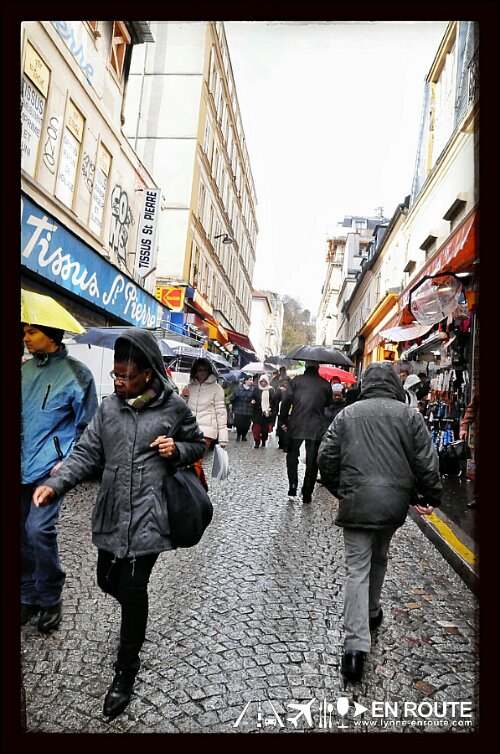