The Quest for A Legend: The Oldest Remy Martin Louis XIII 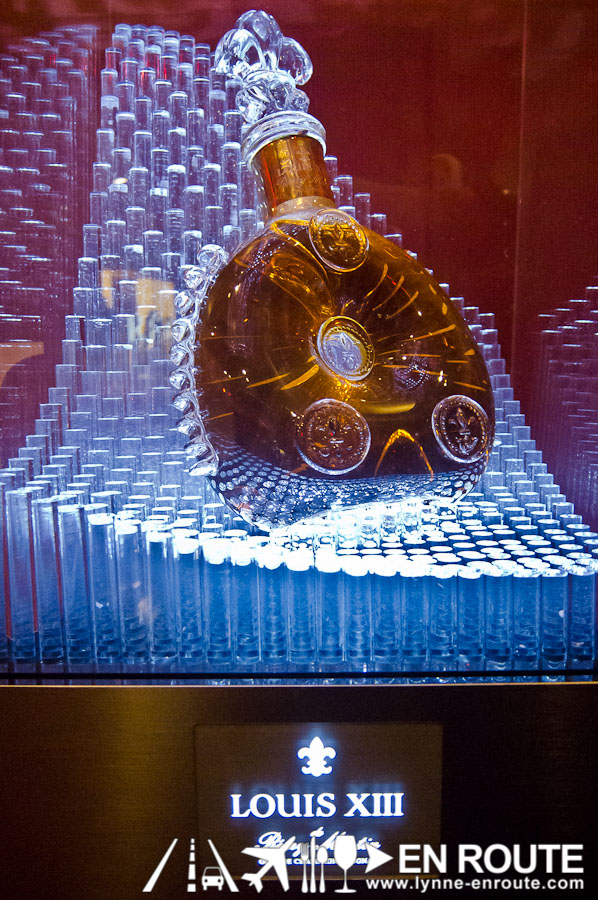 It all started with a simple phone call.

Christophe Bourrie, Remy Martin’s ambassador for the Southeast Asian region, was making his rounds and discovering how some clients in the area have stored the precious Louis XIII cognacs as long as the 1940’s. It then gave him the thought that there might be someone out there who he has not yet met that has an even older bottle.

And the only way to find out was to get in touch with the family that owns Remy Martin. 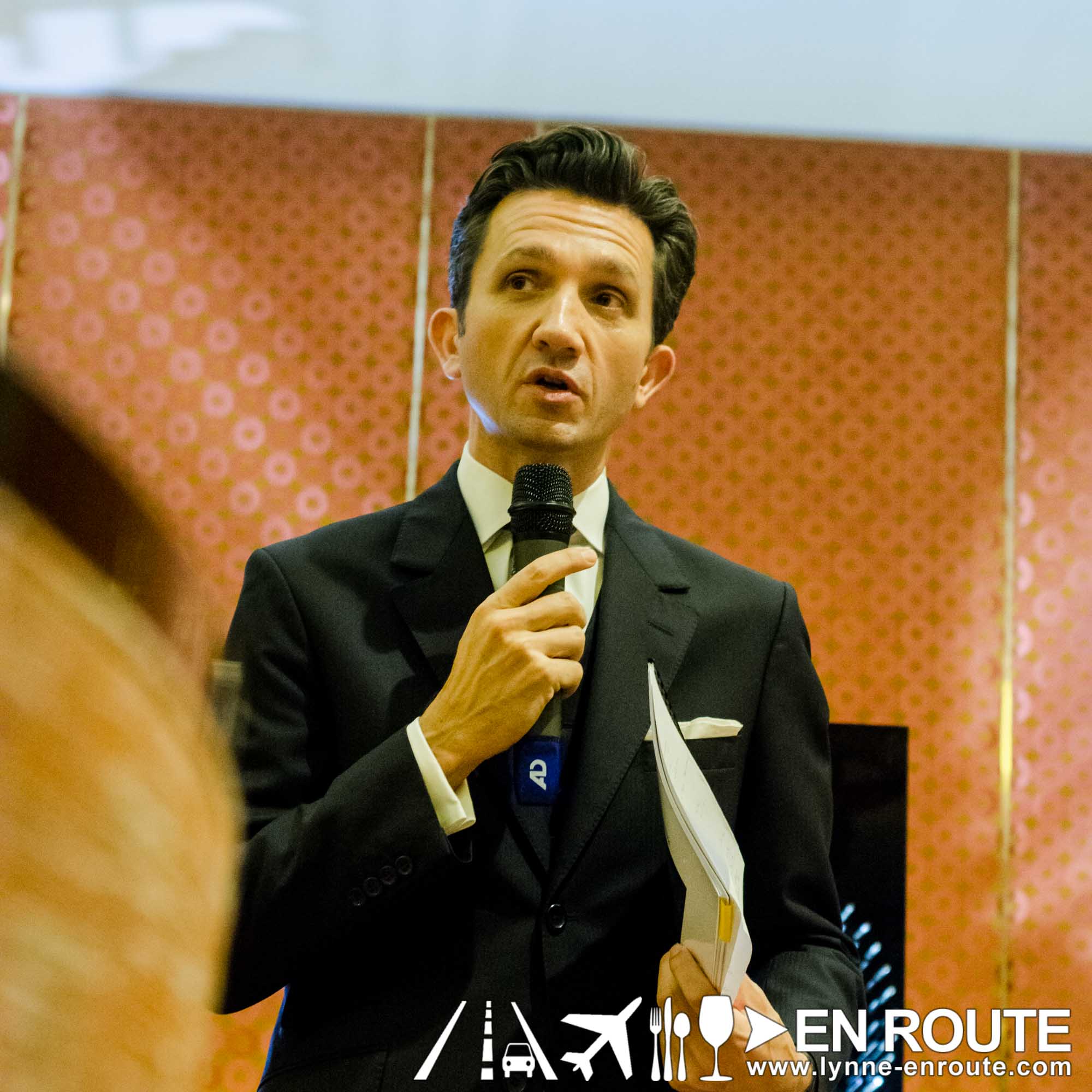 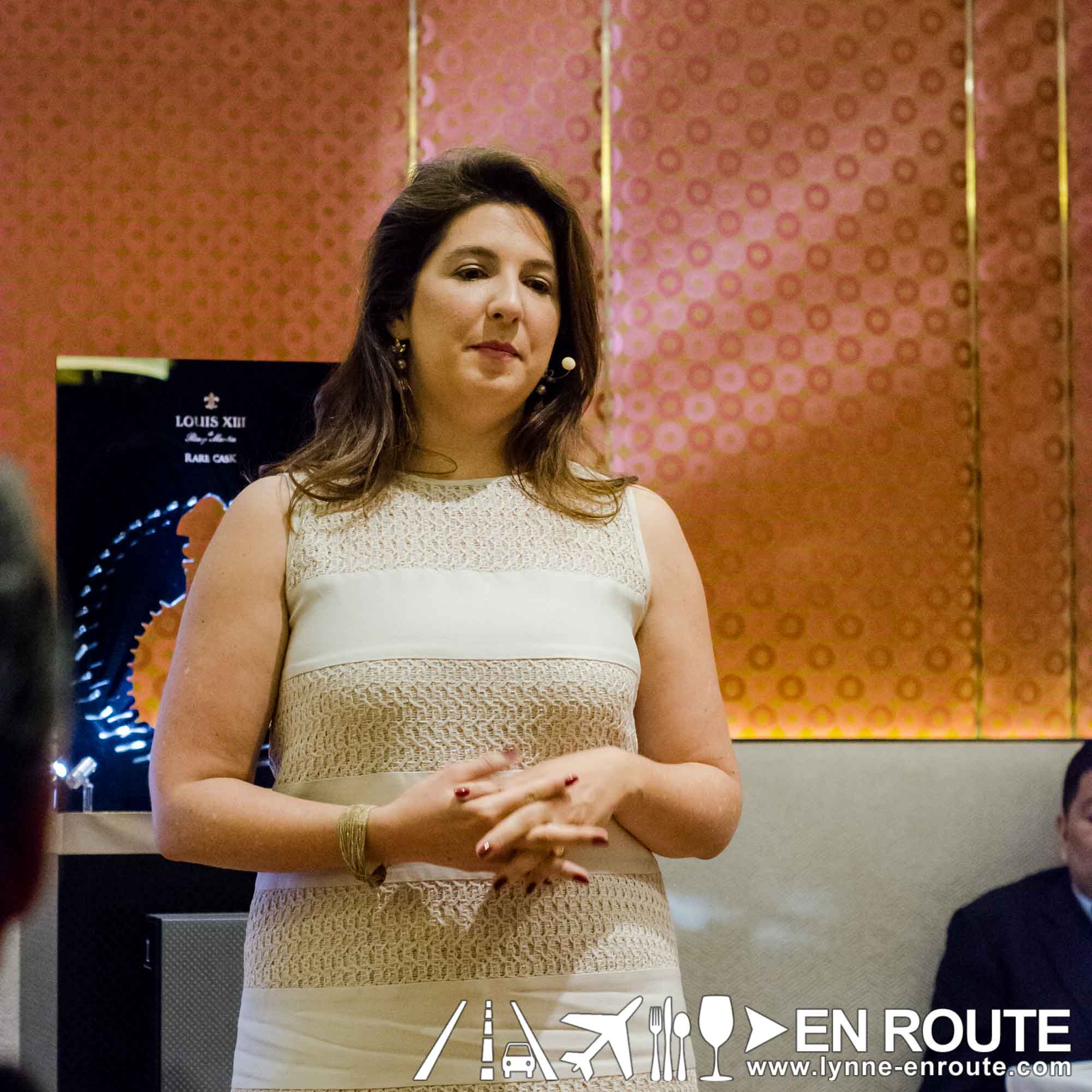 And so a call to Marie Amelie Jacquet, the fourth generation of the owning family of the house of Remy Martin, proposed the idea to go look at the records of the company to see when the first bottle was shipped to the region.

It turns out, there was a French entrepreneur that sailed off around 1879, with a bottle arriving in Manila around 1881.

So there is a chance that someone here still has a bottle that dates back to the Spanish occupation era, or maybe someone else in the Asian region does, as well.

There is only one way to find out: Begin the search for the oldest Louis XIII bottle in the region.

And with various kickoff parties in all participating countries (this one held at The Tasting Room of the Crown Towers in the City of Dreams in Manila), the Quest for a Legend begins. 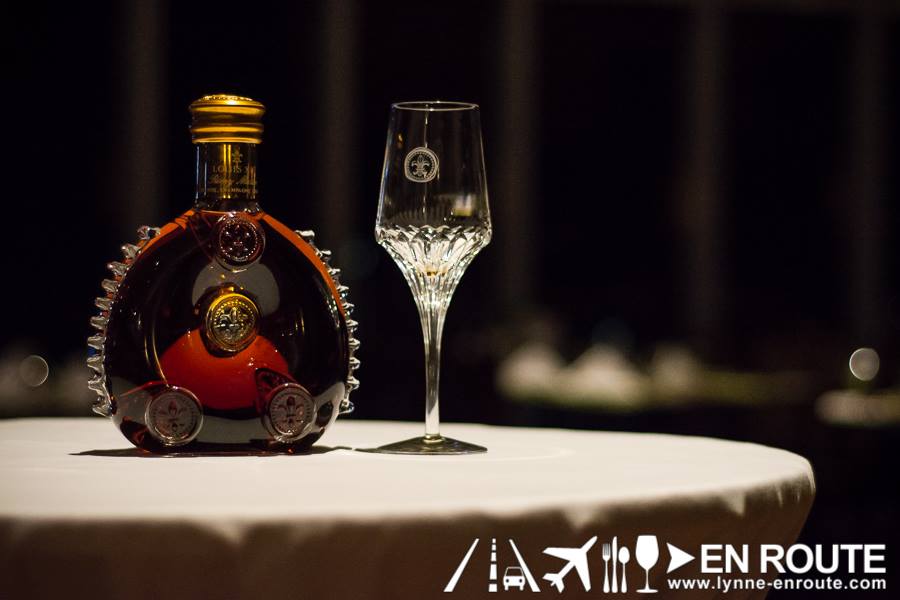 The Quest for A Legend

Quest for a Legend Mechanics:

What’s in it for the winner?
The prize is a trip to the Remy Martin Estate in Cognac, France which includes: 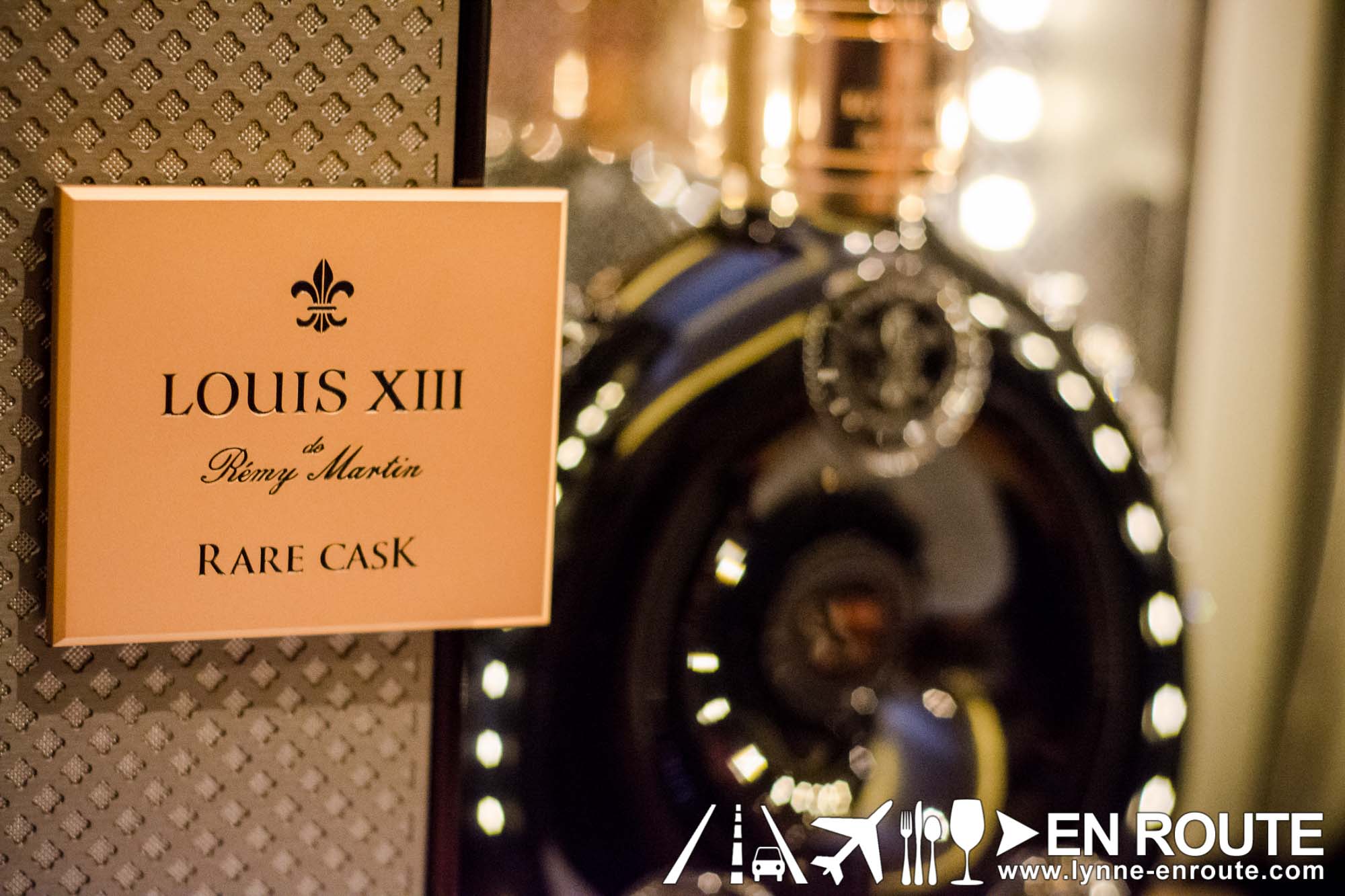 Pictured is a one of a kind Louis XIII Rare Cask, with the cognac itself contained inside a hand-blown black Baccarat crystal. Only 738 decanter bottles were ever produced in the whole world. This is decanter number 359, the only one in the Philippines. Currently priced over US$ 30,000.00++ and located at The City of Dreams Manila.

When you think about it, most owners of Louis XIII can pretty much go to these areas by themselves. But one thing’s for sure, within their circle of friends who are probably owners as well, nothing quite say prestige than knowing you own the oldest Louis XIII bottle and toured into the secret chambers of where these legends were created.

To learn more, check out http://www.louisxiii-cognac.com/questforalegend or search in various social media sites (We recommend www.Tagboard.com to consolidate all social media content) #QuestforaLegend and #LOUISXIII