Recipes by Cafe Metro has been around for more than a decade in the Manila food scene, with its carefully selected menu from Asian/Filipino cuisine with slight Western food influences, making sure that the mix is just the right balance that the common non-discriminating Manila food goer can enjoy without any prejudice.

And over the years, people would already have their favorite entree, from the Tilapia slices, to Lechon Kawali, to some of their soups.

But here’s a good combination of a meat and vegetable viand from Recipes by Cafe Metro, complementing in sweetness, savory, spiciness, crunch, and just overall deliciousness and comfort: 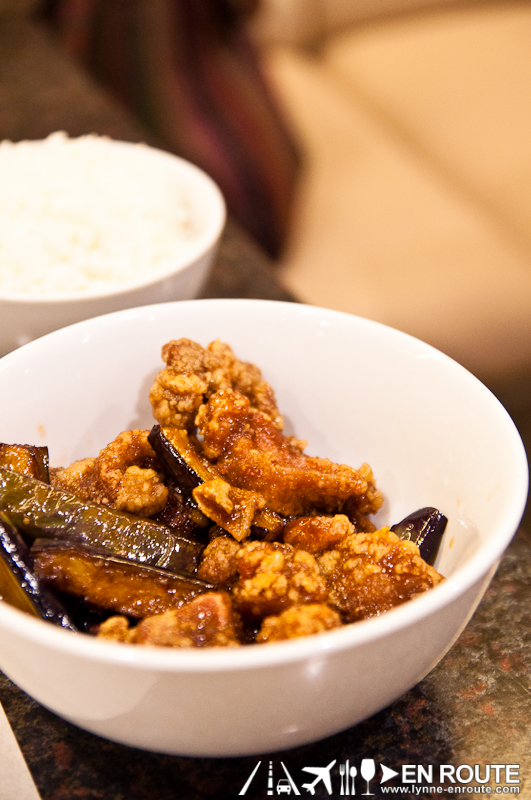 The General’s Chicken seems to be of Asian/Chinese origin. Its slightly salty-sweet taste from its sweet soy mixture complemented by the neutral tasting eggplant is so great to take in with rice. By far still one of the best in the food scene out there. 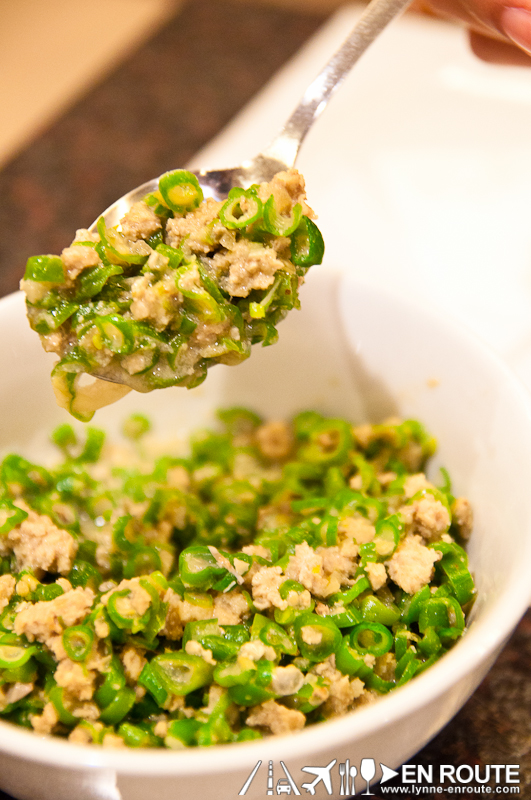 The Gising-gising, on the other hand, is of Filipino origin, with their variety made from minced beef meat, chopped greens, and some chili all over some coconut milk. It may not look as presentable as other dishes, but so does sisig, and every Filipino swears by its universal appeal at any time of the day 😛 The creamy complex is suddenly overruled by kick of spiciness. It is quite manageable, though.

The word “gising” in Tagalog dialect roughly translates to “wake up” or “awake”, and the slight spice form this bowl of deliciousness pretty much achieves this as you heap in a bit into your mouth.

It is a meal in itself, and this one just goes so great when topped over hot rice. A bit too spicy? Add in a chunk of that General’s Chicken and watch the ensemble of flavors make you want to have another spoonful.

Learn more about Recipes by Cafe Metro by checking out their Facebook page, or visiting their branches: