Michelin Stars, The Madness of Perfection 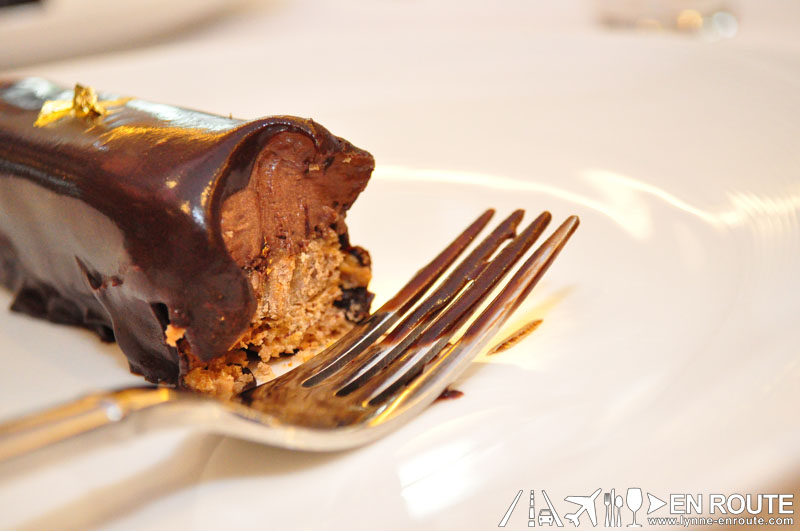 Image from En Route’s article Restaurant 101 in Enderun Colleges. This is the restaurant in the Philippines created  through the coordination with a Michelin Star Chef, Alain Ducasse

Just chanced upon this on the internet when searching about chefs that have claimed Michelin Stars.

Interestingly, this is a Youtube video that is close to an hour long. Like everything else in Youtube, you may never know how long this will be up before someone decides to remove it, so best to watch this while it is still there.

So what is it with Michelin Stars that gets chefs to obsessed to get one? It seems like getting one star is a blessing, and getting higher than that starts to become a curse. As a matter of fact, some who have achieved three stars were willing to just let it go, because they feel that those who are judging them do not have as much wisdom in making food.

You will also see in the video that a chef has killed himself at the fear of losing even just one star. And what happened? The restaurant apparently kept the star and has had its rating maintained long after he has gone.

Interestingly, some who don’t even obsess in getting Michelin Stars are awarded, and they don’t care if they lose it. (Case in point: the enigmatic sushi master in Jiro Dreams of Sushi). Maybe that is the secret. You can enjoy a life of excellence without being boxed and graded by those who know less of what you do.

But in the end, all that people really are looking for is just a good place to eat.