Here is an interesting town in the middle of the Arizona desert that made use of all the red rock surrounding it and turned the whole place into a resort town: Sedona.

Normally, people associate resort towns as places where a village is surrounded by a white sand beach break. That is normal especially in the Philippines. But not every town is blessed with white sand and sunny beach sun that draws sunlight deprived citizens of the world into a party-all-day-everyday-festival. Some are given barren rocks to surround it, with a chilling winter and a blistering heat wave or the summer.

But since Sedona is just a few hours drive away from The Grand Canyon, it can be understood why it seems to share such prehistoric rock formations. 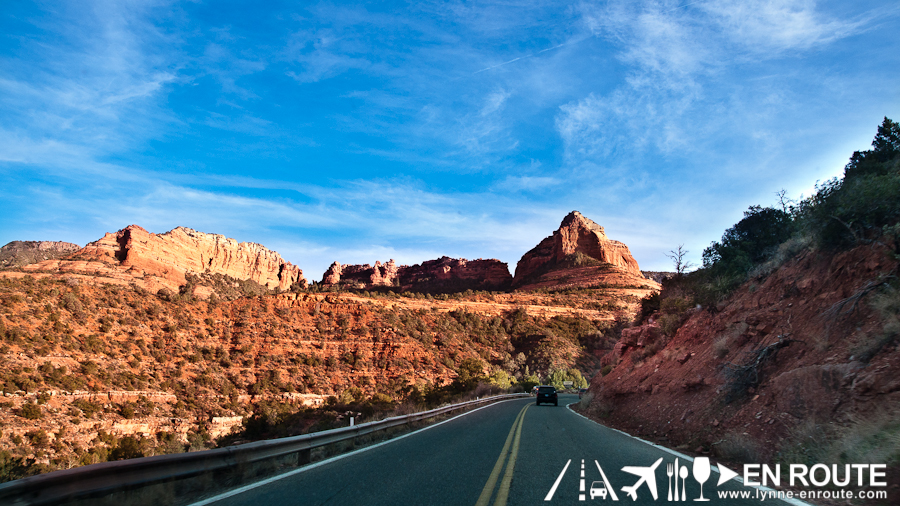 Sedona in Arizona has turned these million year old wonders into grand conversation pieces of romance and history. To top it all off, the town built and patterned the architecture of every establishment to match the red mountains of Arizona and the American Indian heritage of this side of America.

The result? A serene town whose main focus is tourism while not destroying the overall aesthetic appearance of the general surroundings. It’s not a place drowned by giant billboards that are folded by typhoons or hotels that resemble the colors of fruity jellybeans (No offense Go Hotels and other red-yellow color themed hotels that destroy the whole look of a place. You got great hotels with competitive prices. But the joints look like something built from Lego blocks by giant 60ft kid). 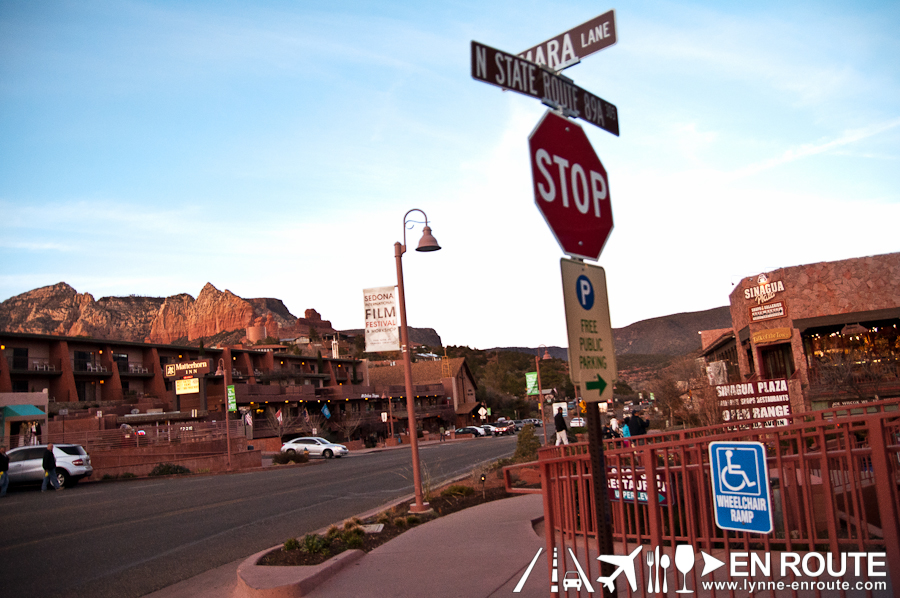 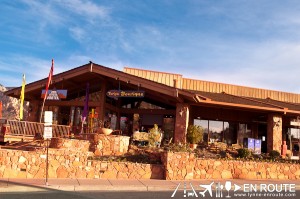 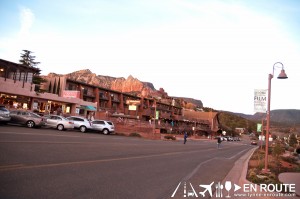 Now, America is a type of country that values the ideals of individualism. This is why most people prefer to have cars to use for commuting. To prevent these from obstructing the main thoroughfare of Sedona’s commercial area, most cars are parked at the back of the buildings.

Yet even these parking lots are like a sightseeing point in itself, surrounded by million year-old cliff formations. It is a breathtaking to behold.

Click the image to see a full sized panorama view of the Sedona Rocks.

Sedona is more of the quiet type of resort town with a slight dash of novelty here and there. Souvenir shops abound selling things from trinkets, to cotton candy, to homemade chocolate, olive oil, and home-made beer. 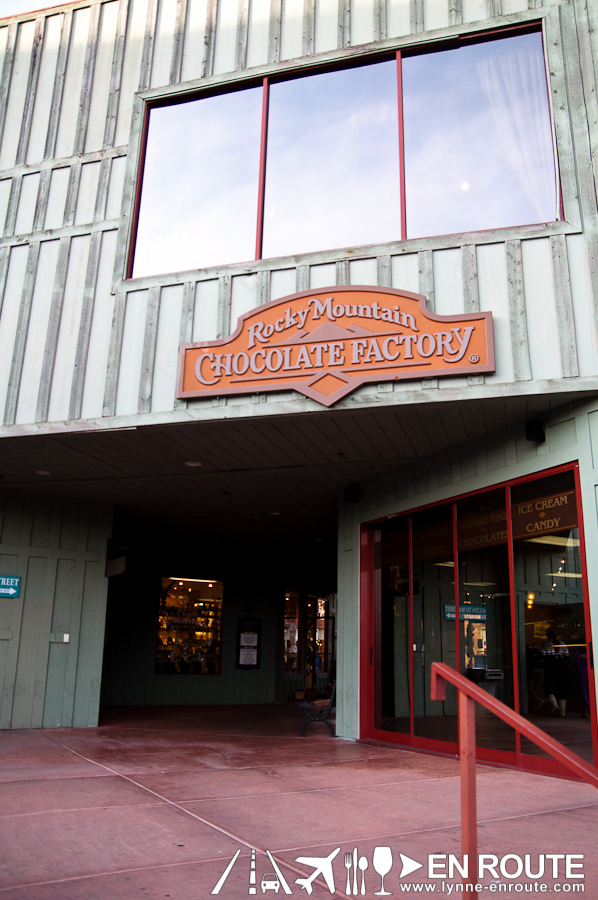 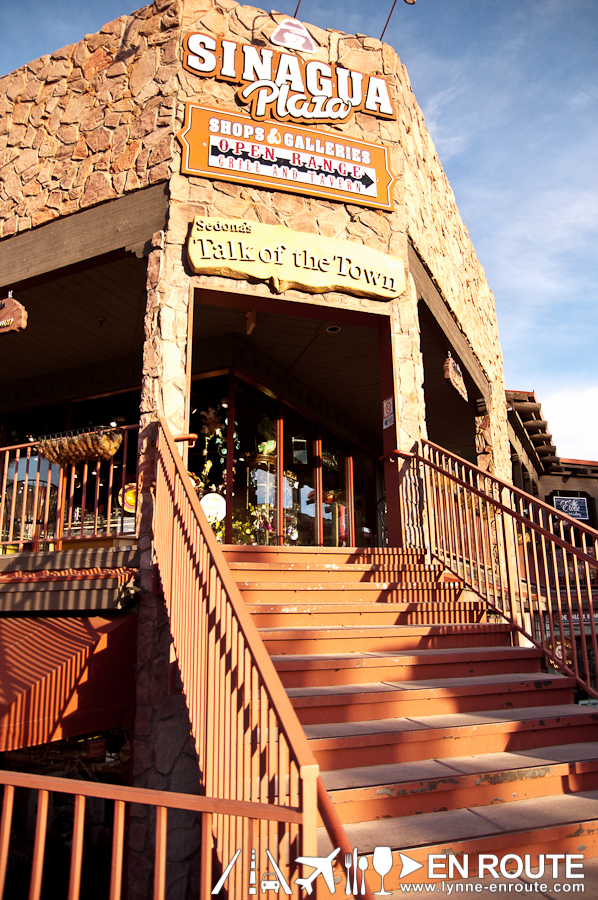 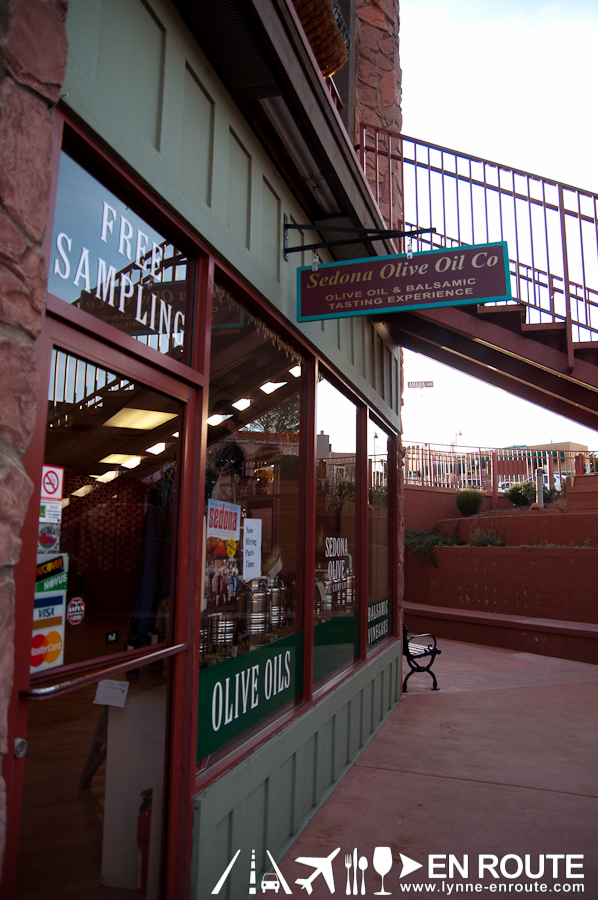 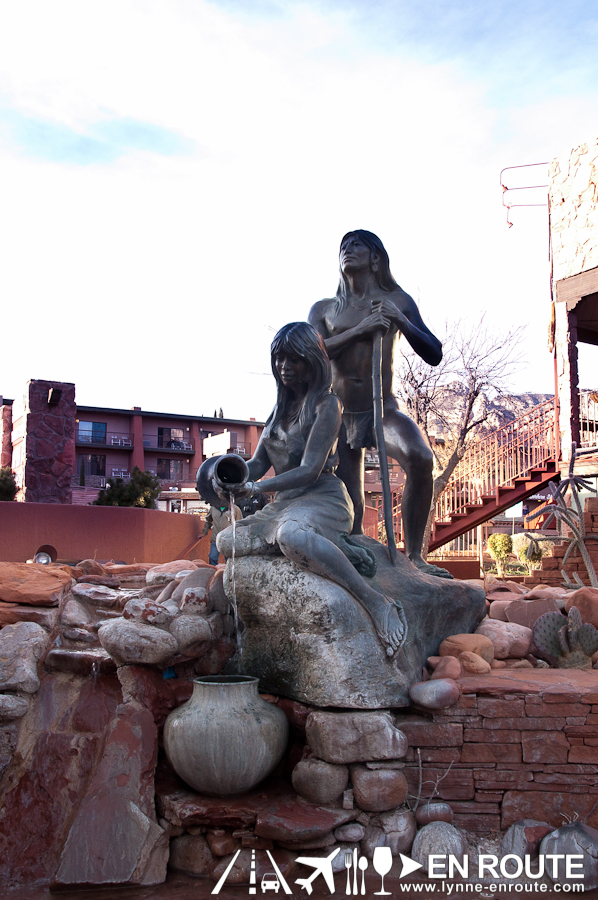 But even with all these modern influences of non-native Americans, they find a way to integrate the historical value of not only the native American tribe that lived in Sedona, but of the whole Arizona.

Some find that overly sentimental pride that Americans place for their history (or their dead in general) a little bit exaggerated to the point of sickening. But if you are a country that has valued its independence and have realized over its near 300 years of existence as a free country that freedom is “a closely guarded responsibility of the human spirit”, then you can’t help but admire their way of valuing their heritage. 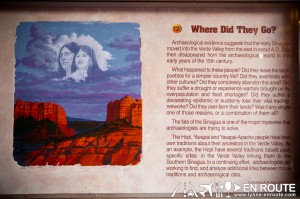 There is a wine and beer shop here to get your craft (read:fancy) beer fix. In case all you want is to taste a little bit of everything, the shop has a Beer Flight package. 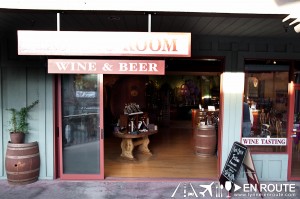 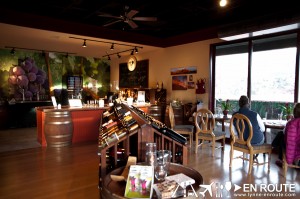 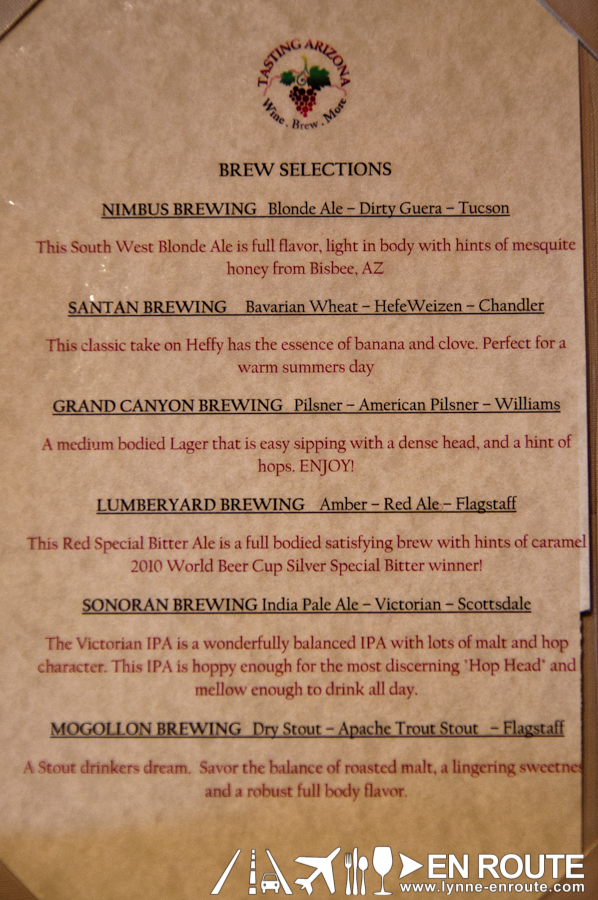 The craft beer scene is actually becoming a growing industry in America, probably because they have noticed that the Europeans seem to be having more fun with their beer.

Also, most craft beers are run by small families so purchasing from them ensures they get to keep their living instead of going to multinational corporations with million dollar ad campaigns trying to convince you that they are a close knit family brewery.

(Arrogant Bastard Ale actually takes a swipe at these, read about it in Howzat Sports Bar Makati). 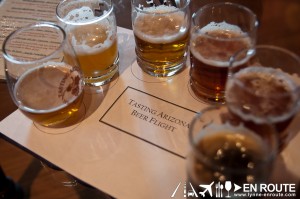 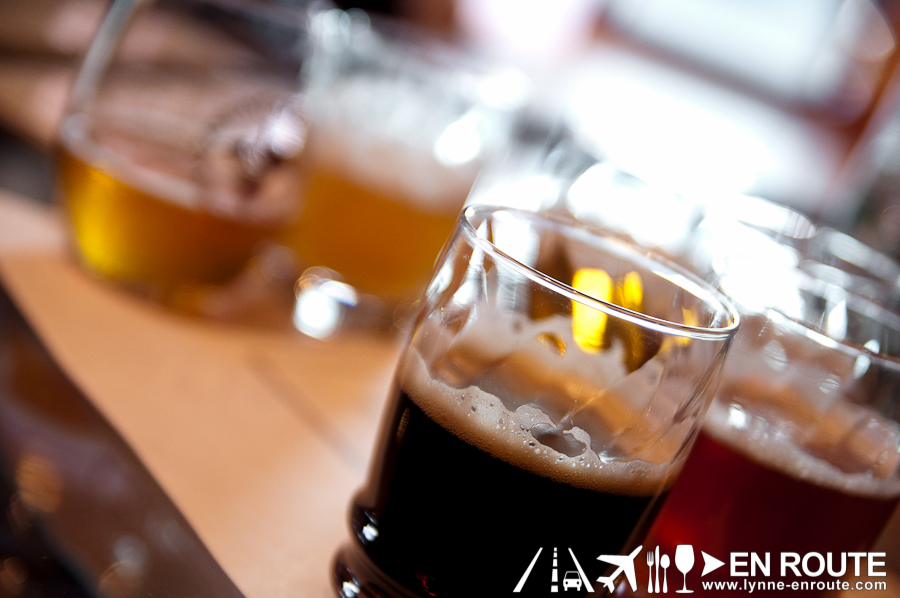 In this flight of beers, the dark one tastes very much like the popular Guinness, but with a bitterness similar to an espresso shot. There are also some brews in this flight that hail from Sedona. 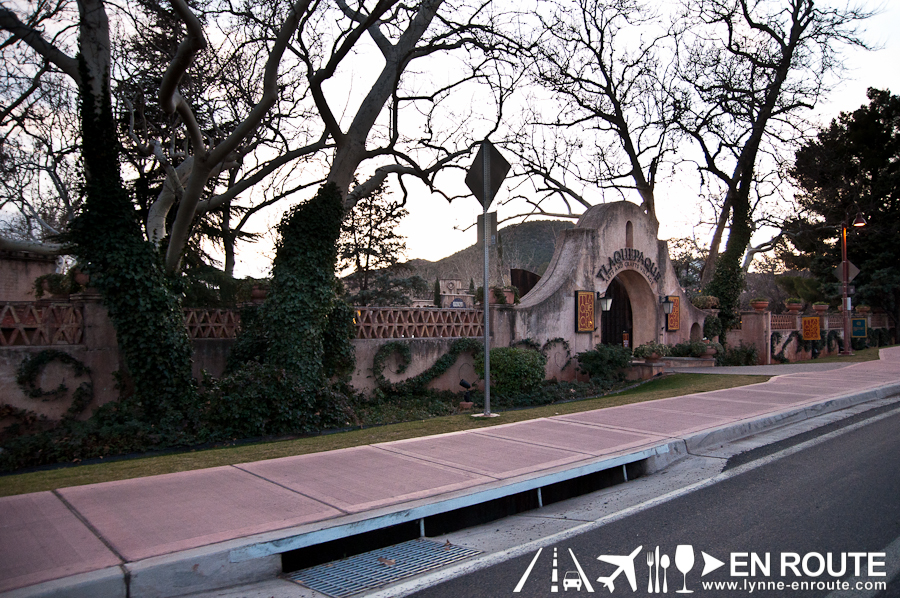 Resort hotels and exclusive residential villages also abound in Sedona, but they are relegated into the outskirts, as the city made the planning this way to prevent over congestion in just one area. While it may be inconvenient for the resort guests, it doesn’t dilute the overall experience. A lot of city governments can learn from this proper zoning methods.

What Sedona has proven is that it doesn’t have to be like Las Vegas in Nevada to be a figurative Oasis in the Desert. Just making sure your whole place blends well with the God given treasures while making the people who work there provide a good service and experience can attract your own market and make it a charming distinctive resort town. 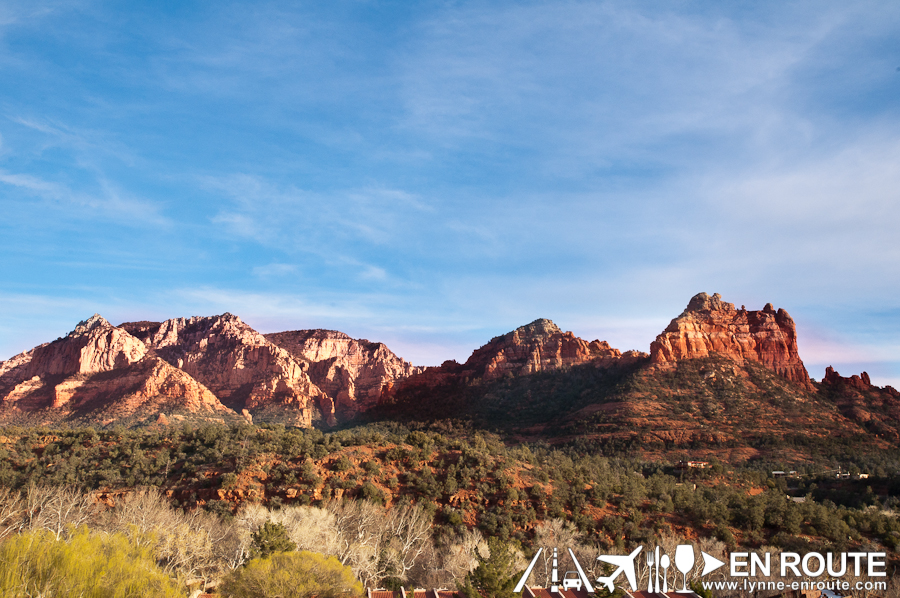 So what do you think of Sedona? You think that this place is just one of the best accessible resort towns in the world? Share your comments and other experiences.