We also want you to contribute your own photos and reviews for this post (it’s not like we are constantly found inside a plane, although that would be a nice goal). If you have anything to add, send a picture and email to [email protected] 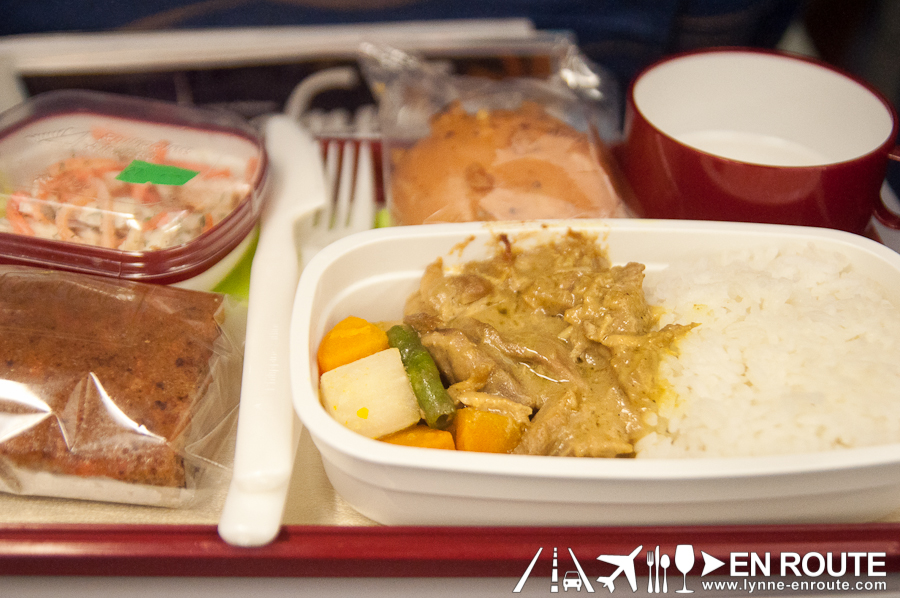 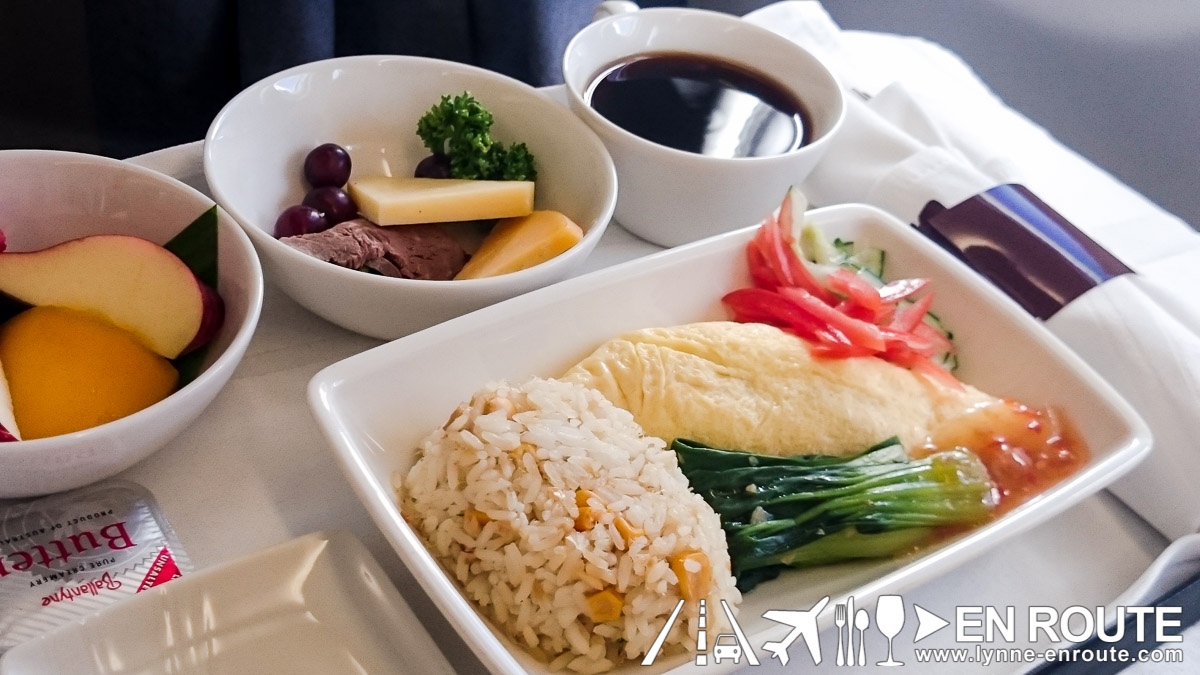 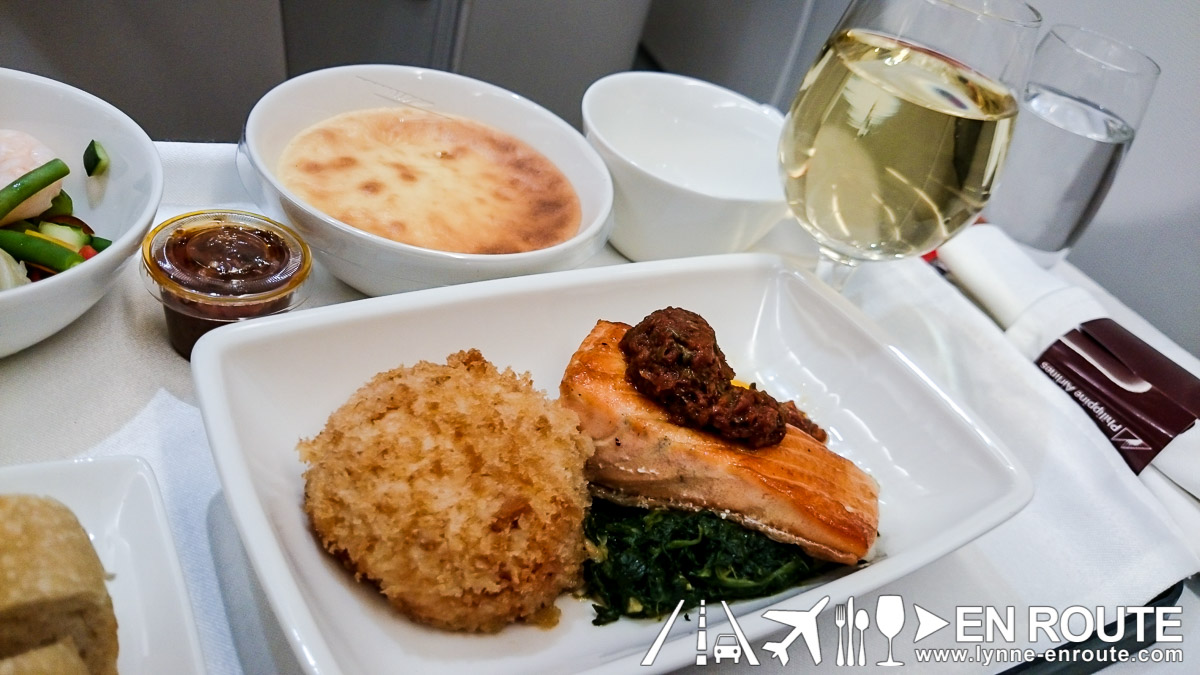 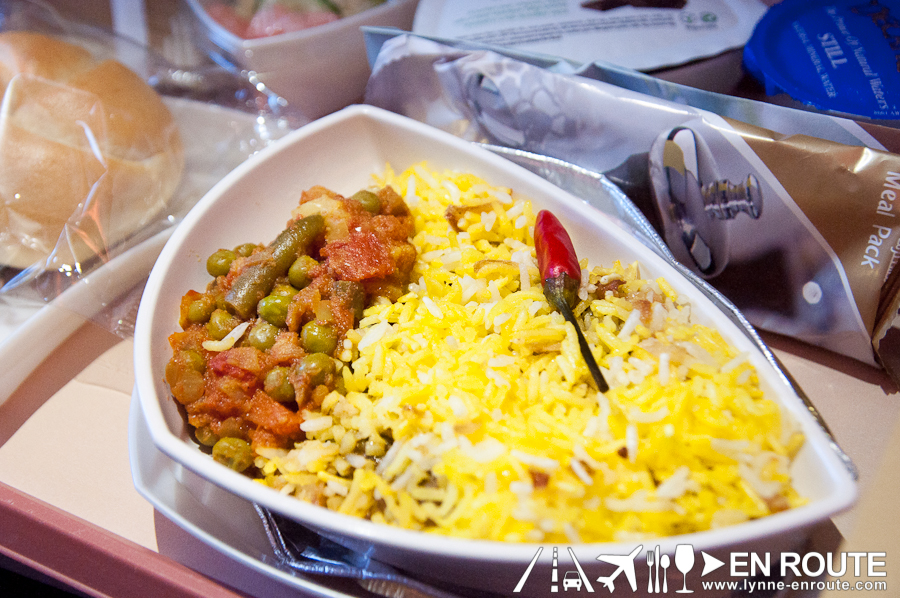 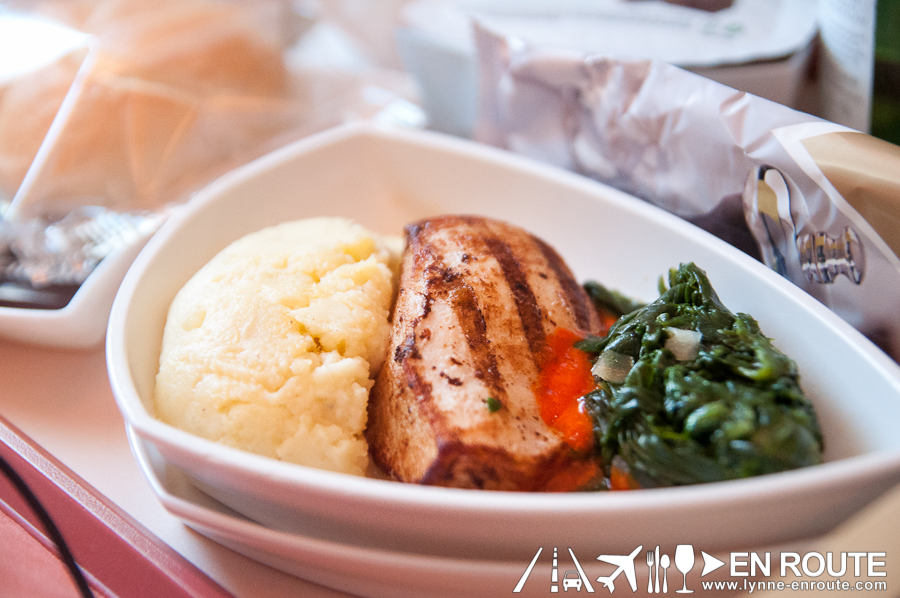 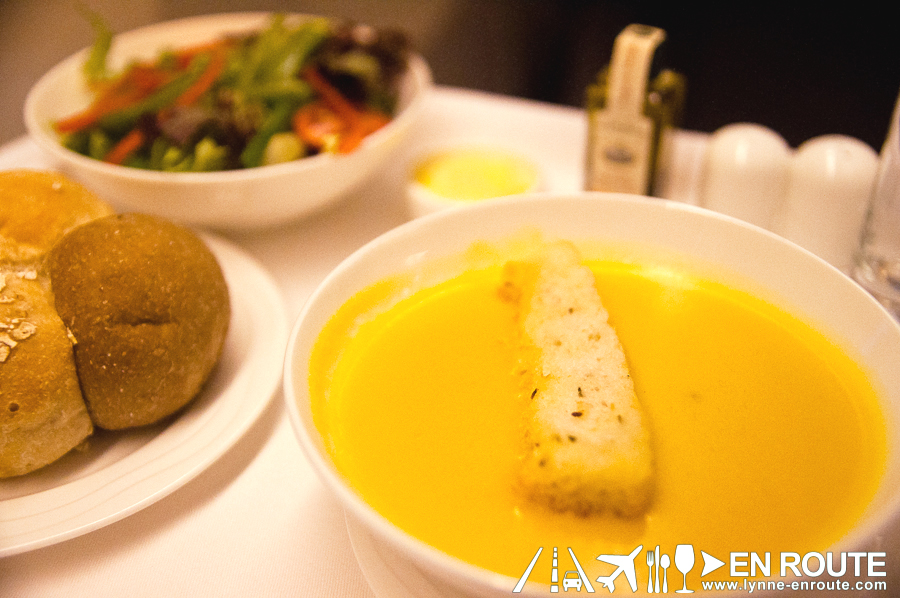