Seven Reasons Why Everyone Should Learn How to Mix Cocktails 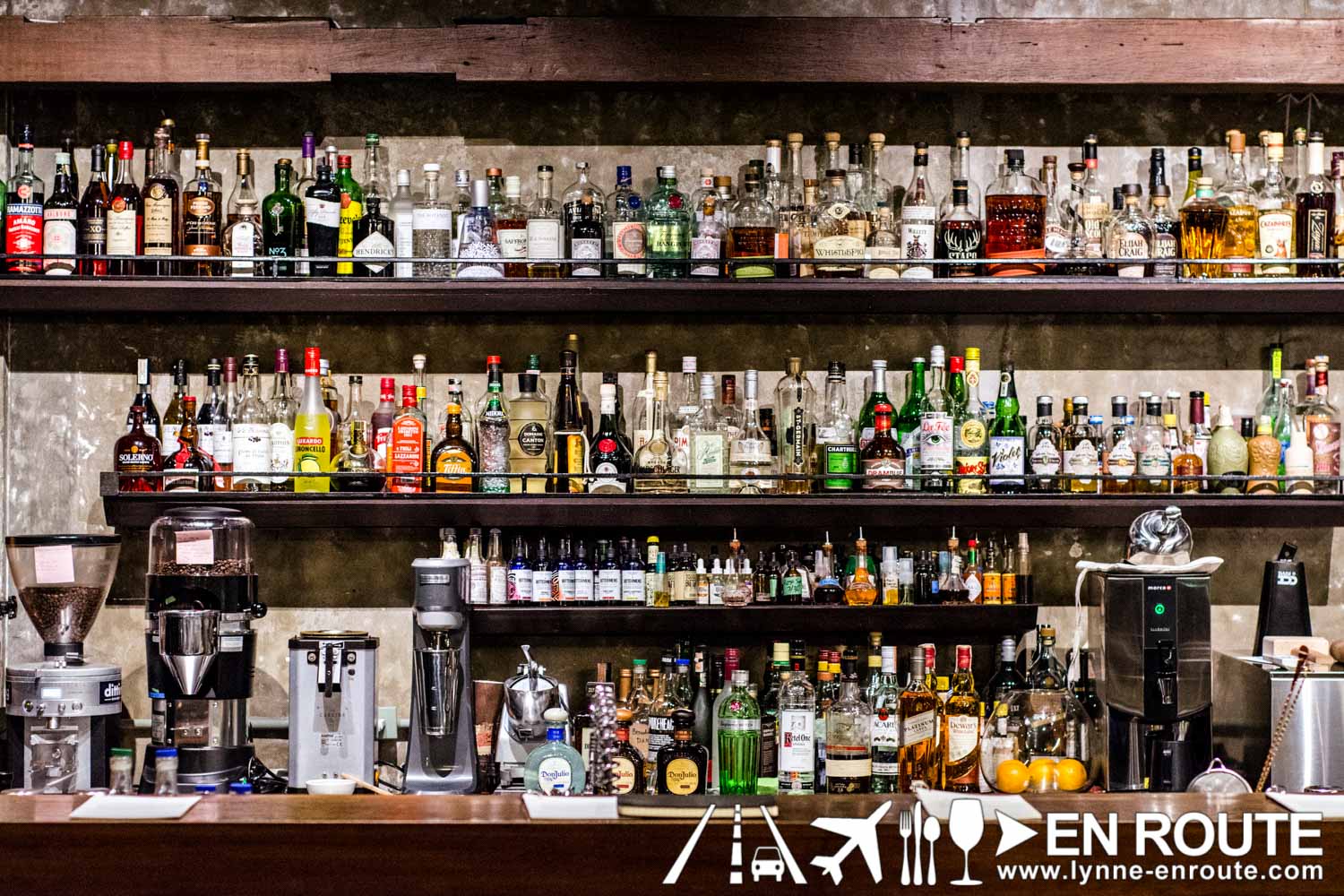 This list may be a skewed, one-sided reasoning given the penchant for the writers here for the delectable concoctions, but after some thought and a quick history with hands-on cocktail making hosted by Diageo Reserve for a select few individuals at The Curator in Manila, one must wonder why must everyone learn how to make a cocktail?

By Merriam-Webster’s definition, a cocktail is “an iced drink of wine or distilled liquor mixed with flavoring ingredients.” But it doesn’t necessarily have to be cold, as exemplified by The Peppermint Papa. (See? That alone showed that even the dictionaries don’t know jack about cocktails).

So why should you learn to mix one? Take this biased list with a grain of salt…. Followed by a shot of tequila: 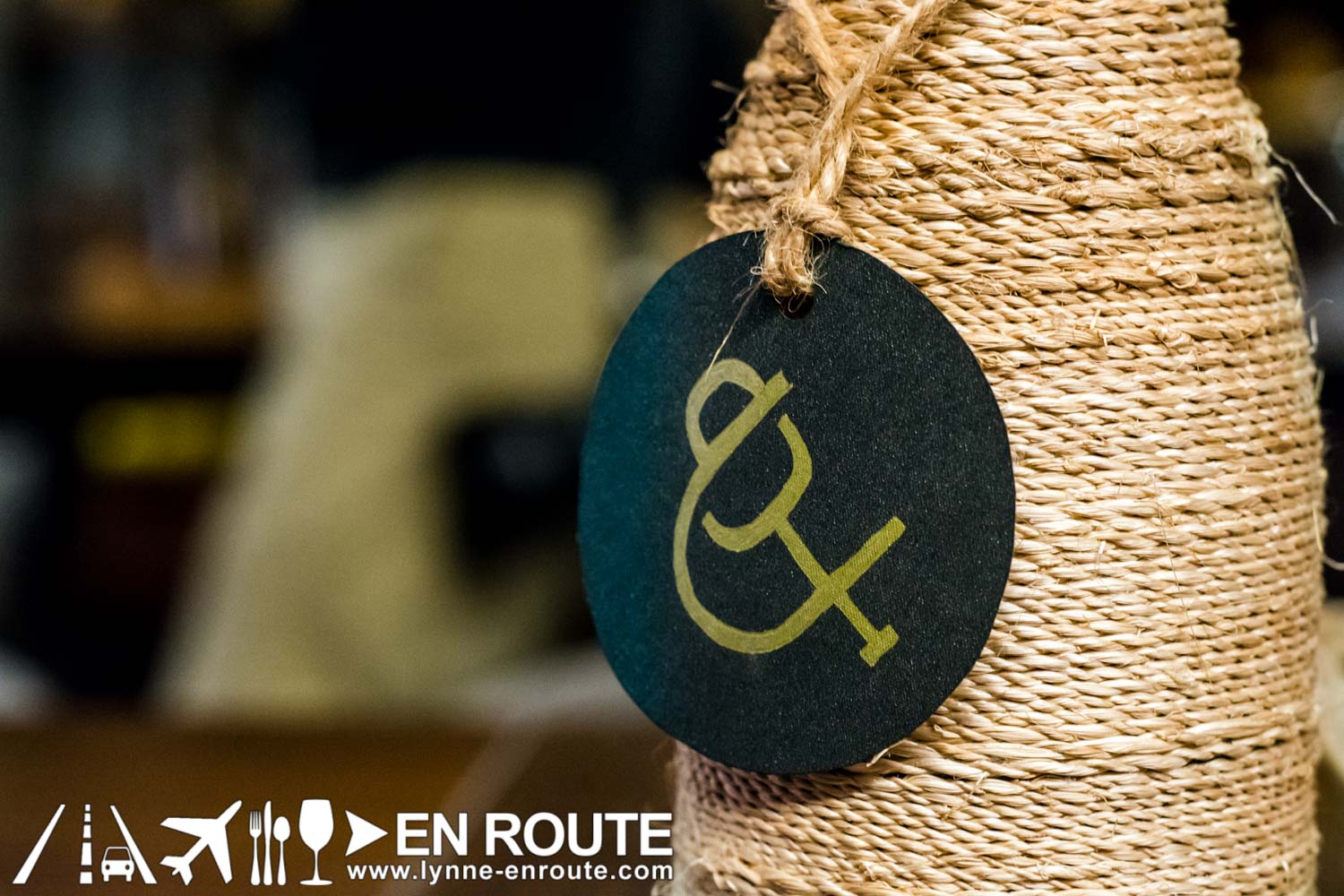 Cocktails have been documented as early and the 1800’s, so as long as there were people who wanted to get wasted, there were cocktails.

You will learn that some uses for it were pretty medicinal in nature (Possibly why gin was also part of a doctor’s medicine cabinet before. Heck, a little Tanqueray No. 10 here and there can be quite therapeutic).

You will also learn from America’s Prohibition era that stopping the consumption of alcohol actually resulted to more crimes and immorality and even more abuse. So alcohol is not the problem. It’s the solution. 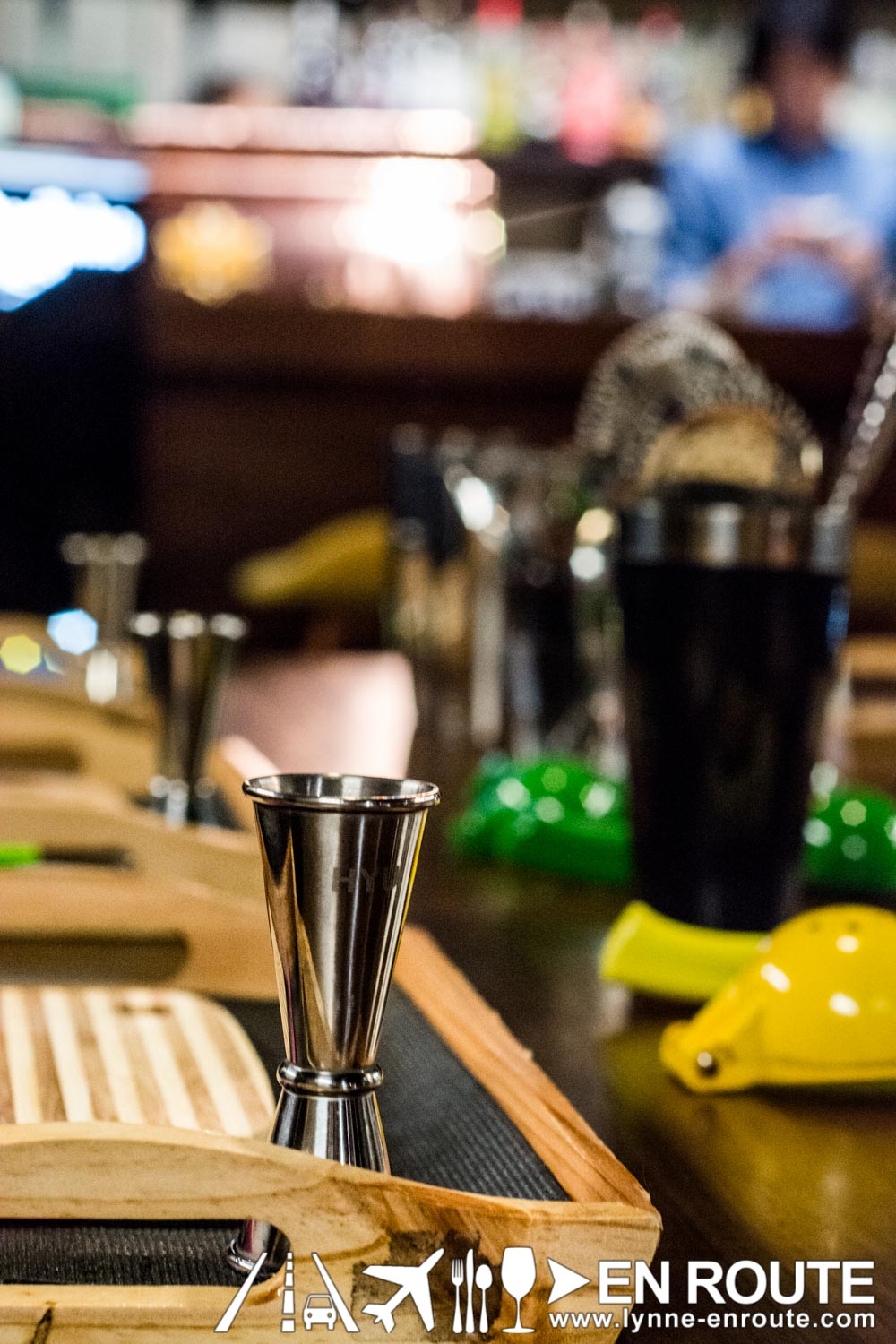 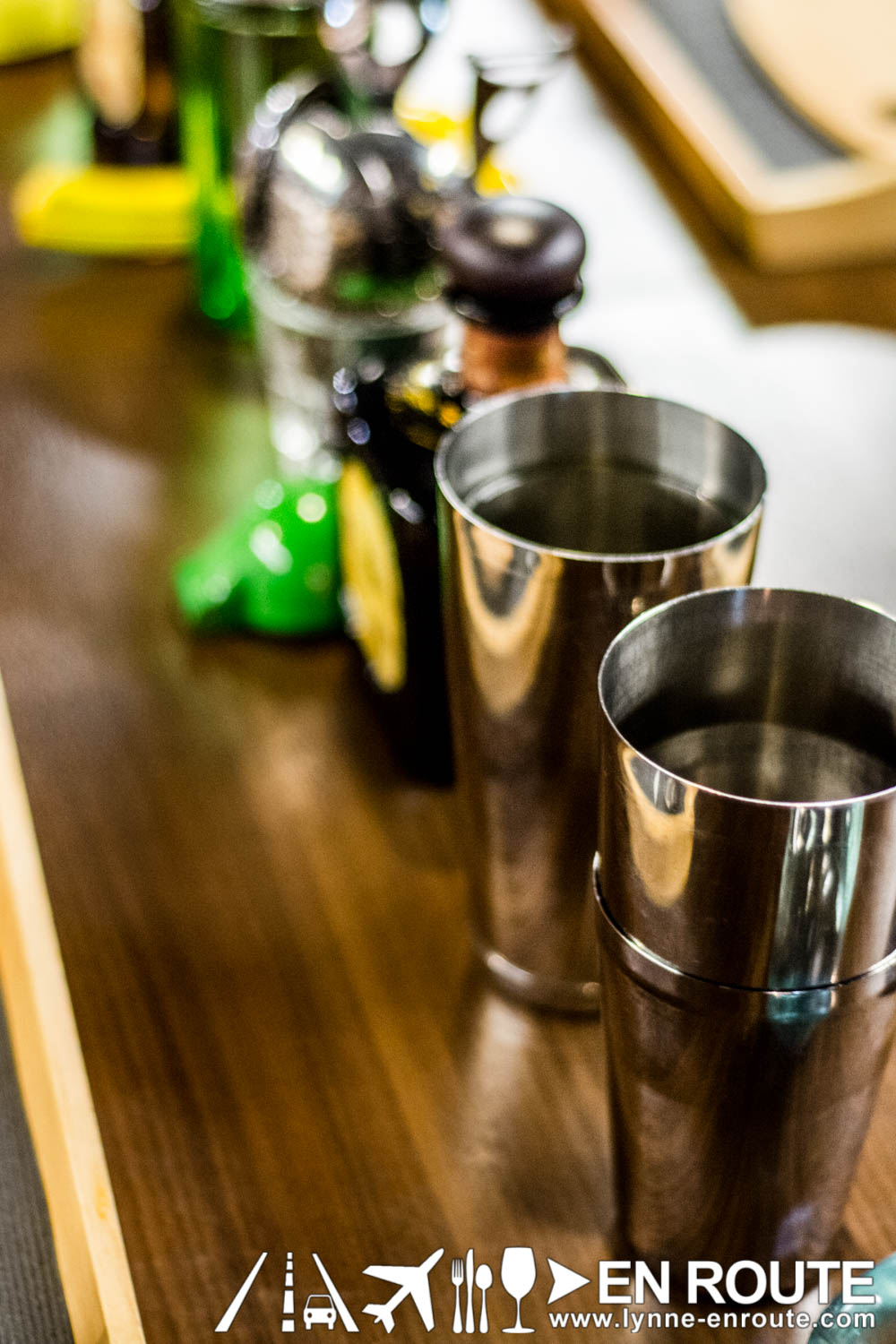 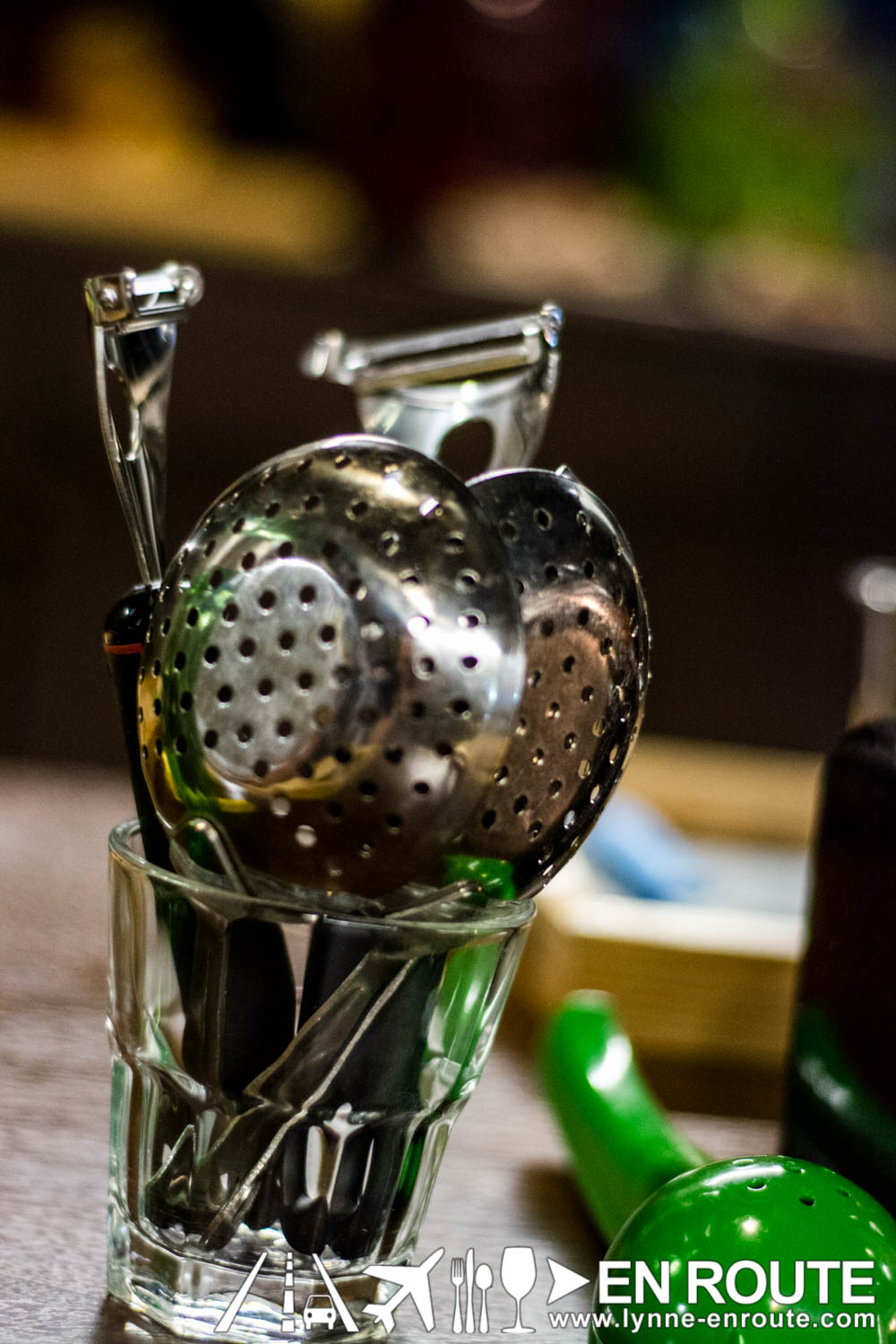 Like cooking, it is the balanced mix of ingredients using equipment to create a final product, except for this, it circles around the idea of getting you buzzed instead of getting you filled. And, like cooking, taste is very subjective to the consumer, which brings up the next point…

3. You learn more about your friends and make new friends: 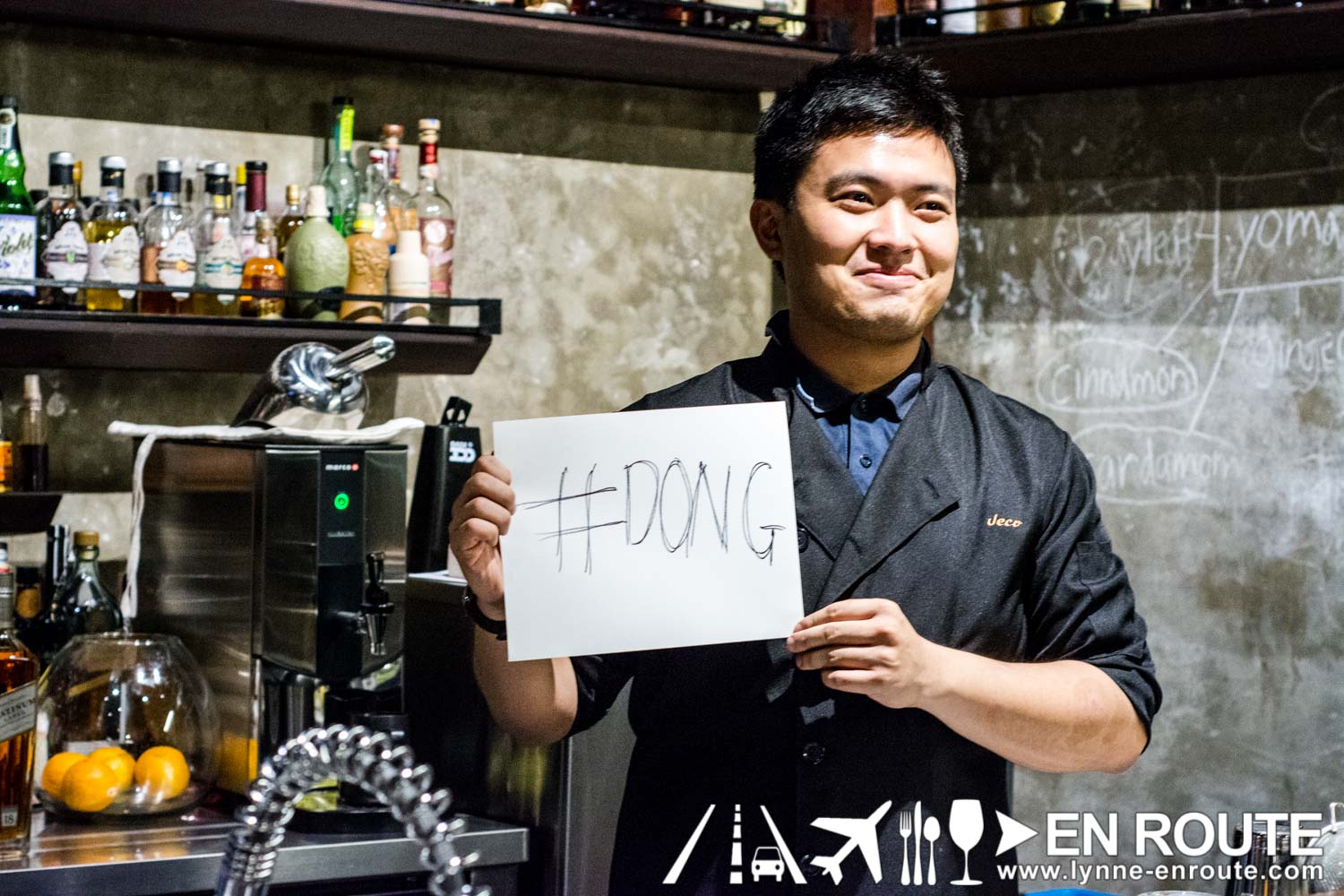 Alcohol brings out the fun side of The Curator’s Jerickson Co. Ironically, this was his most sober moment.

There is a cocktail for every person, and if you are the one who likes the challenge of finding that, then you will love this craft. A cocktail choice reveals someone’s personality, too! After all, what you drink is what you are.

Your friends’ taste may reveal their personality and mood for that particular moment as well. And if they just want water, then you know they probably don’t want alcohol for that night.

4. It’s More than Just the Alcohol in it: 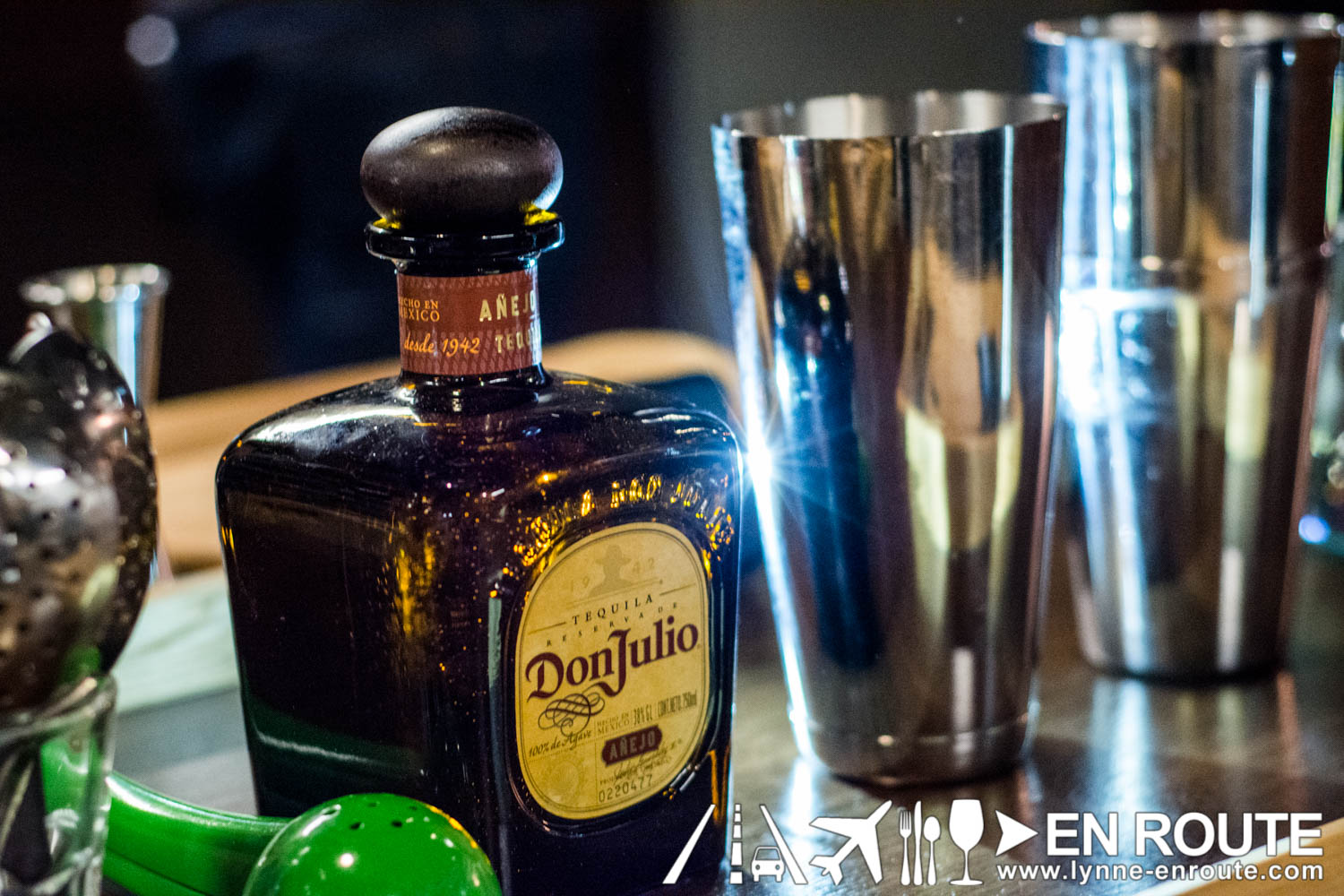 Sure, back during your college party drink-a-thons it was all about the volume you can consume for bragging rights, or possibly it was the only means for you to borrow a personality to become sociable, but it is more than that once you grow out of the phase.

Wait ‘till the rest of your friends realize that Don Julio tequila is more magical when dropped with a few chocolate bitters and drank slowly on a dignified looking whiskey glass, than taken as a straight shot with lime and salt with forgettable people witnessing your self destruction.

5. It’s Science AND Art at the same time: 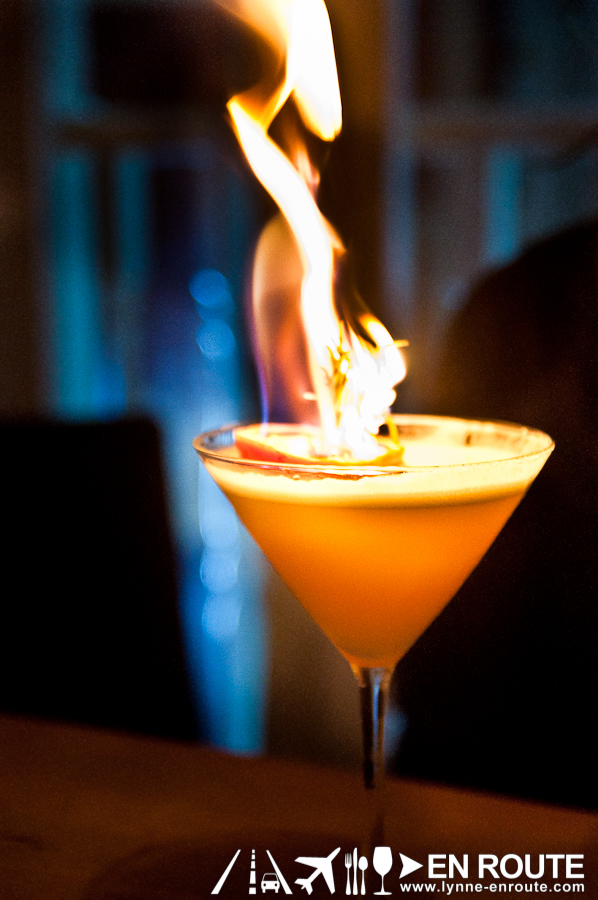 …not to mention that you can add your personal flair when creating your tipple. (We, however, strongly advise more practice before doing this, lest you break all your equipment) 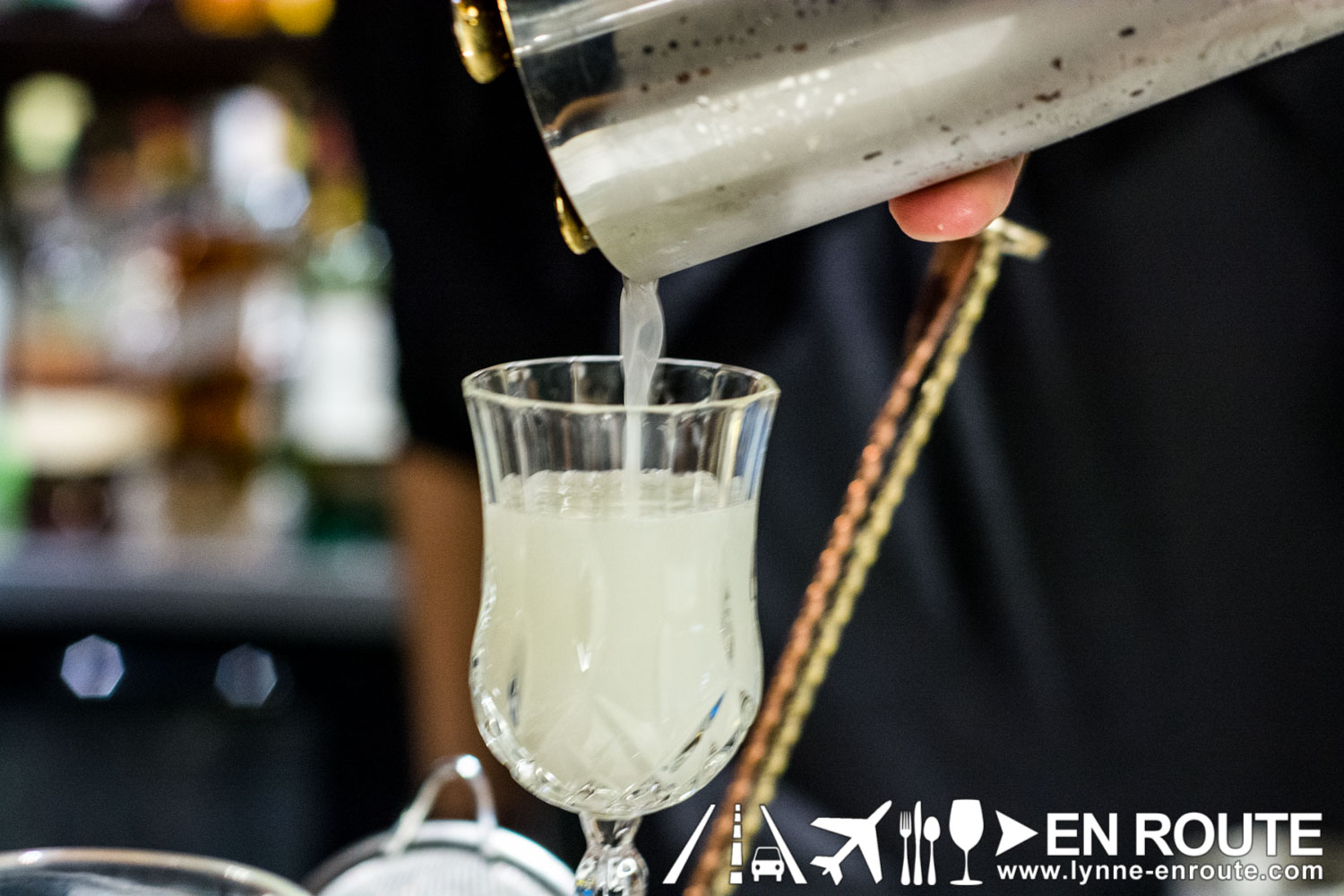 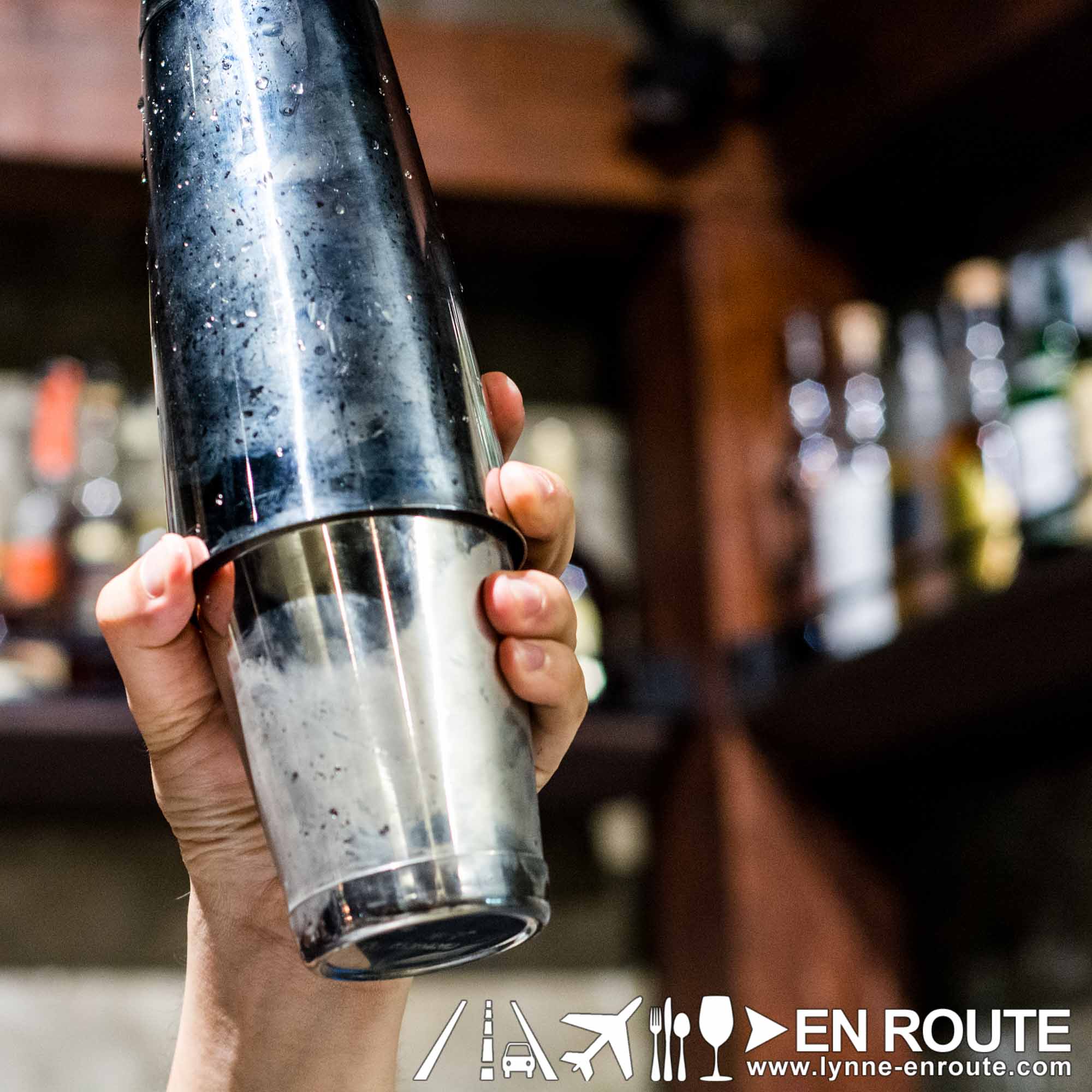 Shake, Stir, Build, Muddle, Spritz, Strain, Flame. Just a few terms with corresponding techniques on how to do it right.

In this unforgiving, cruel world where everyone expects you to know everything, one can never have too many skills.

One advantage of knowing how to mix is that you can mix yourself a nice stiff drink in case you want to call it a day, or at least you won’t be pulled a fast one in case you find yourself in a bar that works on the ignorance of its guests.

7. You learn stuff and get drunk in the process: 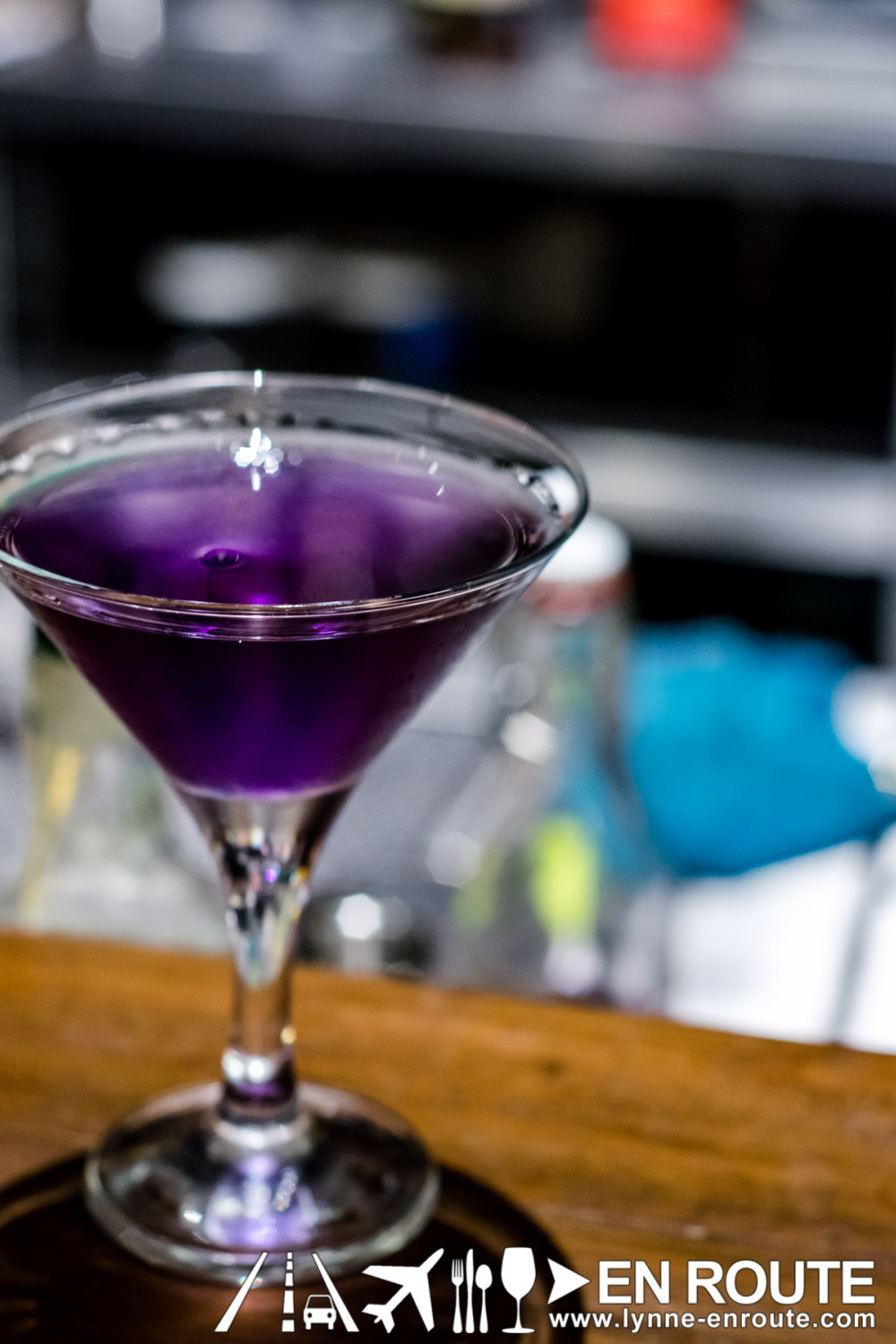 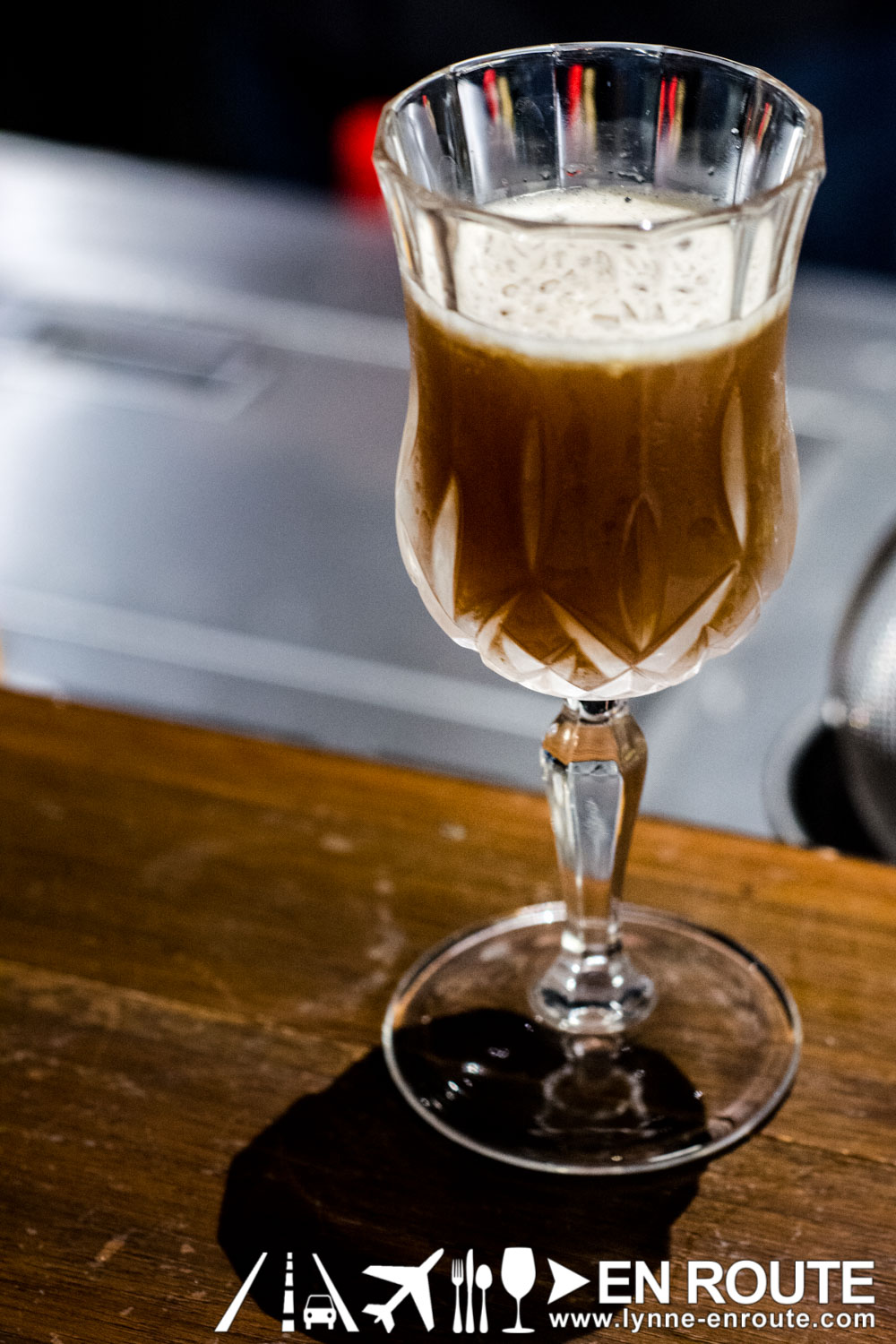 Everyone has an inner chemistry geek curious to see how two or more liquids change color, scent, flavor, and temperature when piled together into a shaker make up something more compelling than the sum of all parts. Best of all, it becomes really interesting after one or two mixes.

The world embraces cocktail making as one of the defining creations that shape history. So why not join in as well to the party?