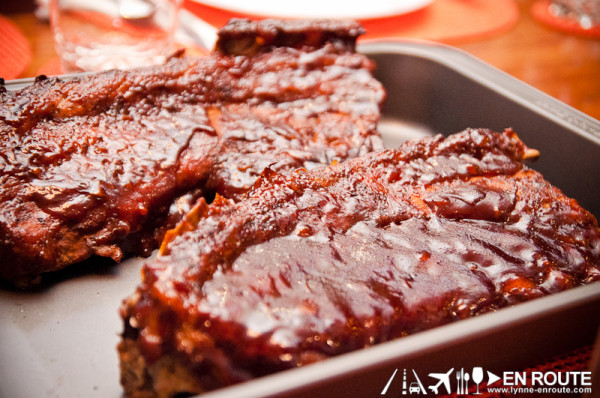 This is not it. It’s Jack Daniels Baby Back Ribs

In the beginning, there was Jack Daniels Baby Back Ribs

And then the Tipsy Cook, while having a swig of beer said: “that Jack Daniels sauce was good”

And in the abyss of drunken stupor, he said “That sauce can be good for any pork marinade”

So, over the weekend, a marinade was made to grill… 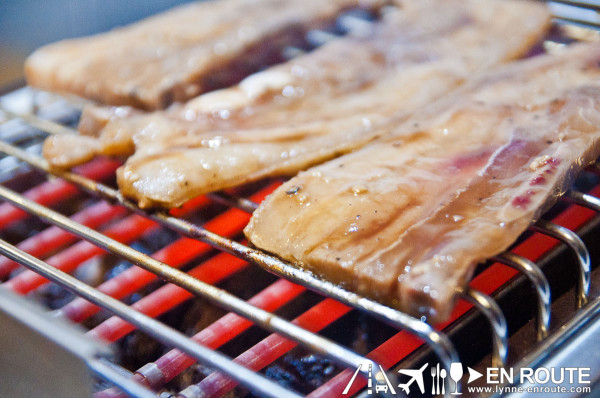 Heat up a charcoal grill to medium heat. Grill the liempo. Keep the marinade

Add about 3/4 cup of water to the marinade, and heat and reduce until it thickens. Use this as sauce. 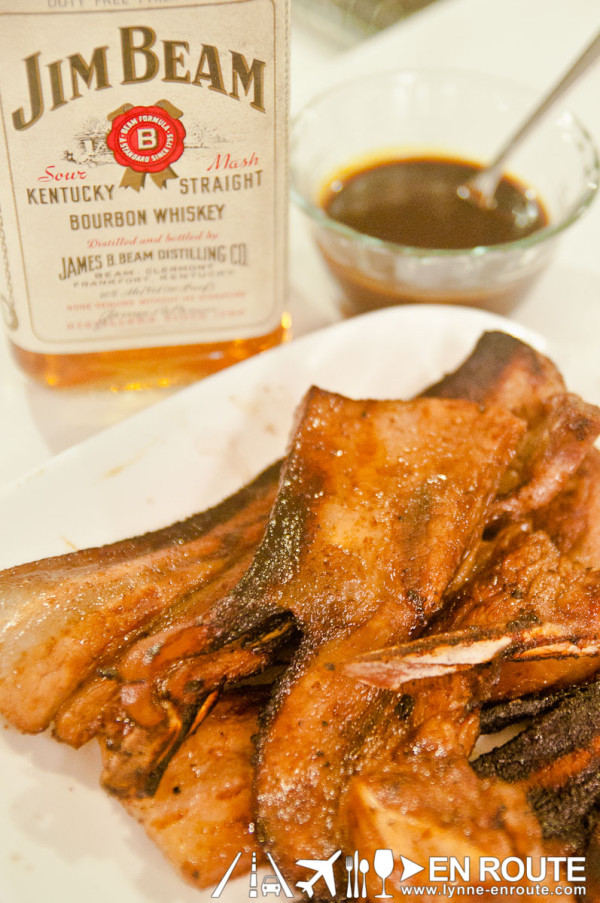 And after cooking, everyone said: “That was goooooood.”