After having a great time in 28 Hong Kong during a business trip to Singapore, it now became mandatory that every trip should be a visit to one of the fabulous speakeasies located in the place of visit.

So for the 2013 Euro trip, it seemed quite logical that the place that would probably have a nice secretive nook to unwind would be in the first city of the trip: Amsterdam. After all the architectures and the canals, and even more that little Don’t Tell Both Our Moms We Shared A Joint episode, this was the place to get a good tipple. And one Google search of “Speakeasies in Amsterdam”, and Door 74 was at the top of the list, with a growing loyal fan base and raring reviews for the cocktails and the experience. They must be right, after all, it is considered one of the best bars in the world if it will be based on the list of www.worldsbestbars.com

Consider this an addition to the fan club.

One text message to Door 74, and reservations were set on a slow Monday night in April. With the unusually cold weather nipping the nose during the walk, that nice cocktail glass was going to be very inviting.

Getting to the place was easy. Finding the door that led to Door 74 was difficult. If you thought Blind Pig Makati would be a challenge with its black braille sign the size of a license plate, this was harder. The sign was smaller than a door knob, and not even placed in a conspicuous area.

But find it you will, and ring the bell. You will be ushered in, your coats taken for storage, and greeted with that ever consistent Amsterdam wit, humor and charm. 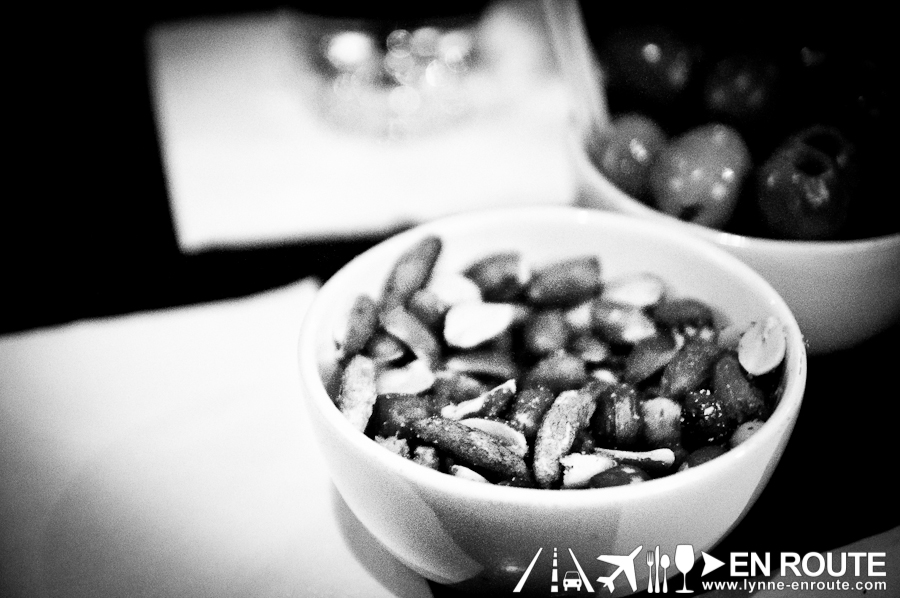 Door 74 just has drinks and drinks alone. This will be something to note the next time. To go about with what was dinner for that night, an endless supply of peanuts, chips peas and olives kept on going to the table. That protein-salt overdose now needs some alcohol to wash it away. Door 74 has an ever-changing menu that goes by the season, and they also have a cocktail of the day, created by their “cocktail geeks” and given a nod of approval by the whole staff before having the recipe served.

The spring of 2013 seemed to have the theme of “The Old Candy Shop”, with originally made drinks to suit your taste. Some like the Tourist Trap (15.00 Euros) is a weed lollies infused 6 year old corenwine genever, green Chartreuse, fresh lemon, and sugar (Whew! And I thought I knew my drinks list!)

If looking for something tasting similar to a classic, there was a rendition of a Moscow Mule (12.50 Euros) that provided a refreshing taste and a hard kick from a Ketel One Vodka base.

The menu may change by the season, but the house rules remain the same:

– No Shouting and Loud Noises

– No Hats (I never got this. Should have asked the reason for this rule) 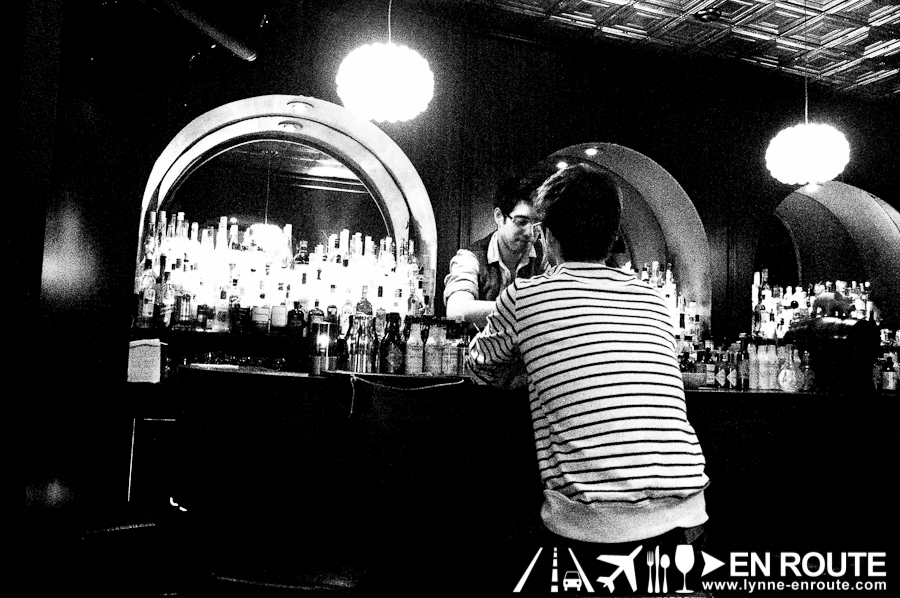 The drinks are superb. This is not one of those super clubs where the bartender just splashes out booze with the smoothness of liquid sandpaper masked with an overdose of sugar in the hopes that the loud noises and girl-on-girl makeouts by the dance floor will make you forgive their incompetence. These are beautifully crafted, well thought, with some ingredients made on site. It is with this that there is a premium on the price of the drinks (Just like every well respected bar in the world).

Save up for this, and never leave Amsterdam without passing by Door 74. 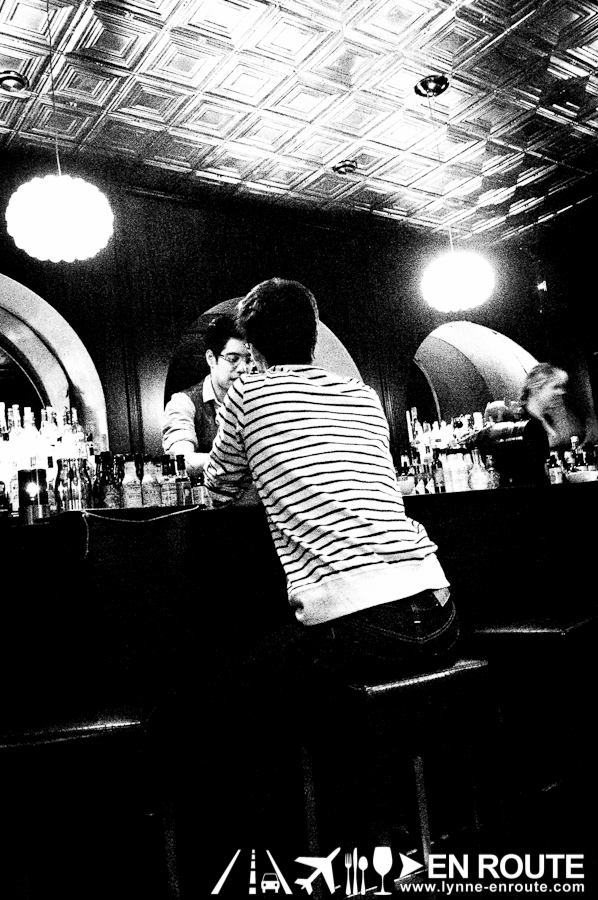